Breakout Defense hitting the European Wii U eShop on December 15 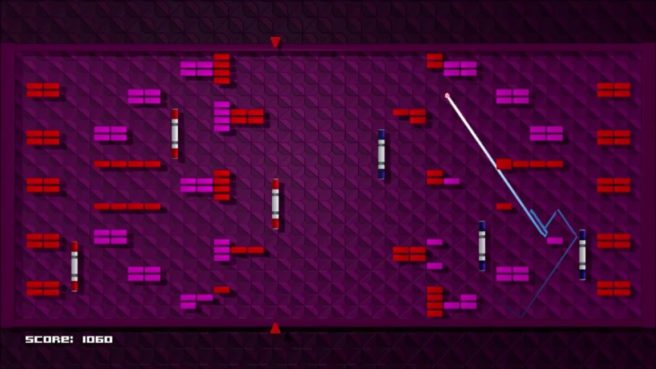 Plenty of digital European release dates have been reported today, so it should hardly come as a surprise that yet another titles is now scheduled for the eShop. The action game Breakout Defense from nuGAME will be coming to Wii U on December 15.