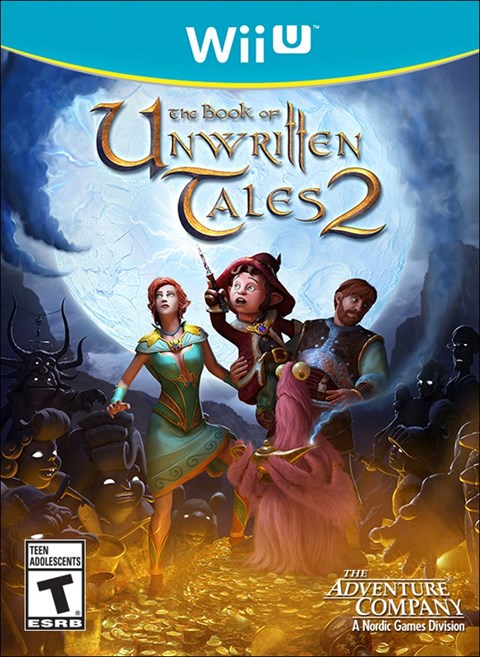 Last month, we found out that The Book of Unwritten Tales 2 would be coming to Wii U. Amazon UK listed the game for release on March 22. We knew it would be heading to North America as well thanks an ESRB rating – we just didn’t know when.

GameFly is now one of the first retailers to have officially listed the Wii U version of The Book of Unwritten Tales 2 in North America. Assuming it’s accurate (and right now we have no reason to believe otherwise), we’ll be seeing the title in North America on March 22 as well.