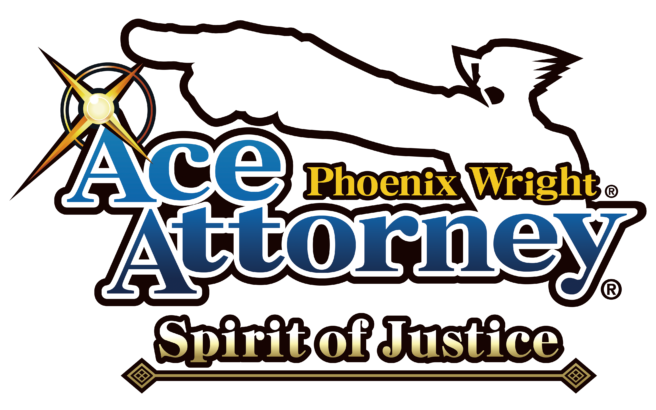 Read up on today’s full announcement below. We have an English trailer attached as well.

SAN FRANCISCO — May 11, 2016 — Today, Capcom, a leading worldwide developer and publisher of video games, has confirmed that the much-anticipated next installment in the Ace Attorney® courtroom drama series will make its way to North America and Europe as Phoenix Wright®: Ace Attorney® – Spirit of Justice. This narrative adventure stars beloved defense attorneys Phoenix Wright and Apollo Justice and sees the return of many familiar faces alongside some interesting new additions. The title will be released as a digital download in the Nintendo eShop for the Nintendo 3DS™ family of systems in North America and Europe in September this year at an MSRP of $29.99 / £24.99 / €29.99.

Phoenix Wright: Ace Attorney – Spirit of Justice sees Phoenix in a brand new location: a courtroom situated in the Kingdom of Khura’in, origin of the Kurain Channeling Technique, where mysterious séance trials decide the fate of all defendants. Brand new to the series is the Divination Séance gameplay mechanic that allows the player to revisit the last moments of a victim’s life. Players must fight to unravel the discrepancies and contradictions between the Royal Priestess’s Insight and what is shown in the séance. Meanwhile, defense attorney Apollo Justice faces his own challenges holding down the fort at the Wright Anything Agency, as he takes on a case that will have explosive implications. Both our heroes are joined by a host of returning friends and adversaries in their fight to bring about justice.

The new game is filled with puzzling cases to solve using popular investigative techniques from previous installments. More details on gameplay features will be revealed in the coming months, so stay tuned!