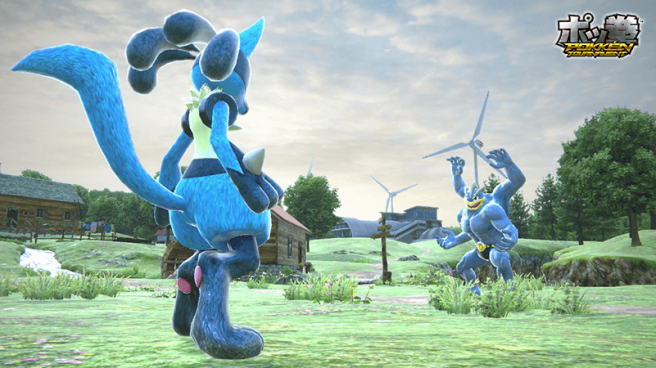 Harada has been answering several fan questions about the game on Twitter as of late – which included the possibility of it launching outside of Japan. You’ll find a roundup of Harada’s comments below.

It's secret. and We have some new ideas. RT @KSlackie will Pokken be 1v1 or tag team?

Guys, Don't worry about that. It's not only Fighting-type RT@Joshawott Will Pokkén Tournament's cast be limited to Fighting-type Pokémon or

You should ask Nintendo yourself. I can't ask about that. RT@NawalYadav9 @powerprotoman will Pokken be available for ps3 or ps4??