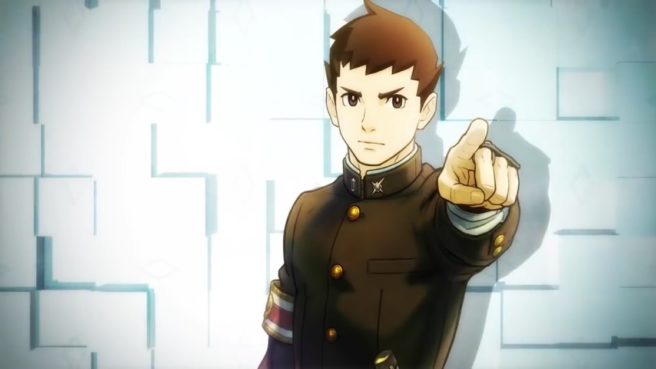 Capcom updated The Great Ace Attorney 2’s website today with plenty of content. The big highlight is a new web demo, which can be played on PC and smartphone web browsers.

We also have the following information pertaining to the game: 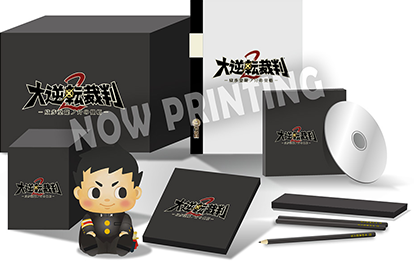 – British woman killed on the beach
– In the midst of tense diplomatic relations between the Empire of Japan and the British Empire, an incident occurred in which someone killed a female exchange student from Britain
– At the time of the incident, Haori Murasame was alone with the victim
– Haori: female student at Teito Yuumei University
– Haori gets arrested
– No lawyers were expected to come forward to defend her in a case that could turn into an issue of diplomatic relations
– Not but one Ryutaro Naruhodo
– Ryutaro takes on the courtroom holding the “resolution” hidden within his school uniform close to his chest