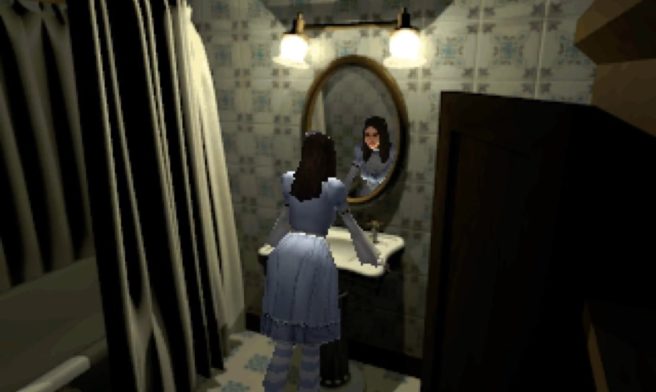 Thanks to a successful Kickstarter campaign, the ’90s style horror-themed action adventure game Alisa will be made for Switch. The campaign raised more than €25,000, which includes the original target amount as well as a stretch goal for consoles.

Here’s a brief overview of Alisa, along with a trailer:

Alisa is a classic late-90s style horror-themed action adventure game set in a fantasy universe inspired on the 1920s. You play as an Elite Royal Agent called Alisa. While she is chasing a wanted criminal, she ends up in an old victorian mansion. She tries to find a way out while being haunted by materialized/mechanized doll-like humanoids. Can you survive the Dollhouse?

Alisa is targeted for release in 2021. For more information about the project, visit the Kickstarter page here.