American Fugitive getting “State of Emergency” update next week 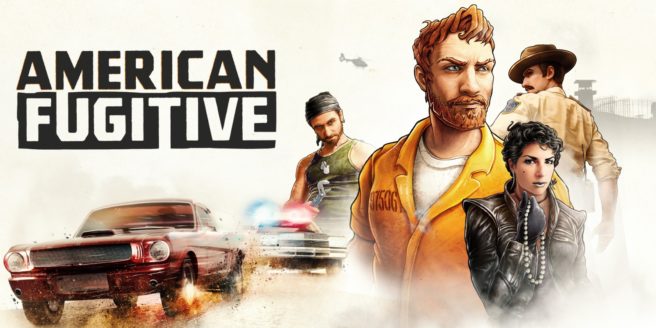 Curve Digital today announced a new “State of Emergency” update for the top-down open-world sandbox game American Fugitive. It will be available for Switch on November 25.

Here’s what players can expect:

Rising crime levels in Redrock County has forced the army into action. The former plastic toys factory has been commandeered as a makeshift operating base and military vehicles and weapons have been deployed in an attempt to control the criminal element wreaking havoc in town. This is War.

Check out a video showing off the new update below.