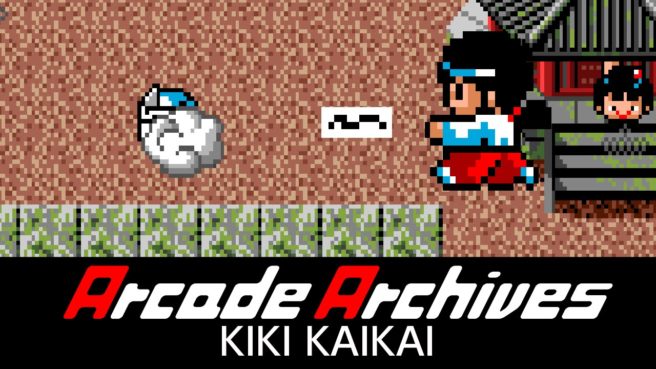 Kiki Kaikai will be the latest Arcade Archives released on Switch, Hamster has confirmed. The game is due out worldwide on March 12.

Kiki Kaikai is an action game released by Taito in 1986. Player will control Sayo – a young Shinto shrine maiden-in fighting against monsters in order to save the kidnapped Seven Lucky Gods. This title includes both the Japanese version and the overseas version, so enjoy the difference between the 2 versions.