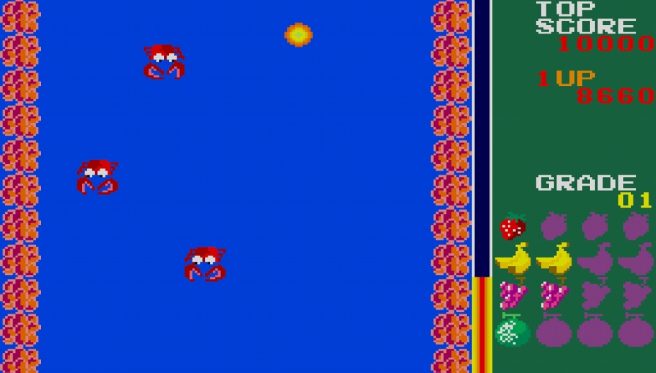 Hamster will release Arcade Archives Swimmer on Switch this week, the company has announced. All regions will be receiving the game on March 25.

Tehkan originally made Swimmer in 1982. In the action game, players swim up a river and avoid obstacles along the way.