Arcade title Samurai Aces out for Switch in Europe, Japan next week 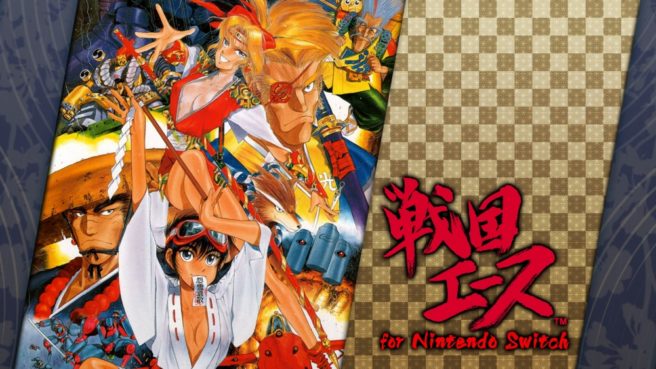 Update: Bumped to the top. The European Switch eShop lists Samurai Aces for the same day – probably the same for North America then.

Update: We recently heard that Zerodiv has been preparing a series of new arcade games for Switch. The Japanese eShop now confirms that Samurai Aces is due out next week.

We have some Switch screenshots below:

Samurai Aces was originally released by Psikyo in 1993. The vertical shooter has six characters, each with a unique plane and primary / secondary and bomb attacks.

Samurai Aces will be available on February 15 for 864 yen.