Developer G-MODE has released new information on enemy types that can be found within their upcoming title BurgerTime Party!.

The translated details from Gematsu can be viewed below.

END_OF_DOCUMENT_TOKEN_TO_BE_REPLACED

Cygames has confirmed that they have reset the limits on certain redeemable rewards in the Void Battles Treasure Trade.

Those who have already redeemed the maximum number of rewards through the trade system ma now start trading for them once again, as the limit has been reset for the new month.

More details can be viewed below.

END_OF_DOCUMENT_TOKEN_TO_BE_REPLACED

After much anticipation, the Fire Emblem: Lost Heroes Summon Showcase is now live in Dragalia Lost.
As previously revealed, five-star Adventurers Earth, Fjorm, and Veronica are now available for summoning in the game.

In partial celebration to the new Fire Emblem: Lost Heroes event in Dragalia Lost, Cygames has also started a new Twitter campaign for players to retweet and earn in-game rewards.

The campaign period is set to last now until May 6th. In total, there are four tiers of retweets that can be reached in order for players to receive increased goodies. The details are included below:

In addition, 12 players will be selected at random to receive one of each five-star Dragon that has appeared in the game up until April 25th.
The indicated tweet is embedded below, as well:

END_OF_DOCUMENT_TOKEN_TO_BE_REPLACED

Ahead of the game’s release in early June, developer Level-5 has published footage of the opening cinematic of Yo-Kai Watch 4.

Following up on new details for Dragalia Lost’s Fire Emblem: Lost Heroes event from a few days ago, Nintendo has published a new trailer showcasing the characters and gameplay coming to the mobile title.

The previously confirmed costume is the final form of Satsuki’s Kamui Junketsu. More details, plus the screens, can be viewed below.

The final form of the Kamui Junketsu, and also the opposing form against Ryuko Matoi’s “Senketsu Kisaragi”, which Ryuko wore in the final episode of the original anime series. What potential lies hidden in this costume’s power? How will Satsuki fight in this costume!?

A new software update is now available for Dragalia Lost, bringing the game up to Version 1.7.1.

The patch introduces some new co-op functions, as well as AI adjustments and a handful of other changes.Those interested can view the official patch notes below.

END_OF_DOCUMENT_TOKEN_TO_BE_REPLACED

Koei Tecmo has released two more gameplay trailers for Attack on Titan 2: Final Battle that this time focuses on the Gatling weapon and titan Transformations.

Square Enix has officially announced plans for a third add-on pack to come for Dragon Quest Builders 2, teasing its contents with an image.

No additional details have been shared for the DLC No. 3, but the teaser image can be viewed below. 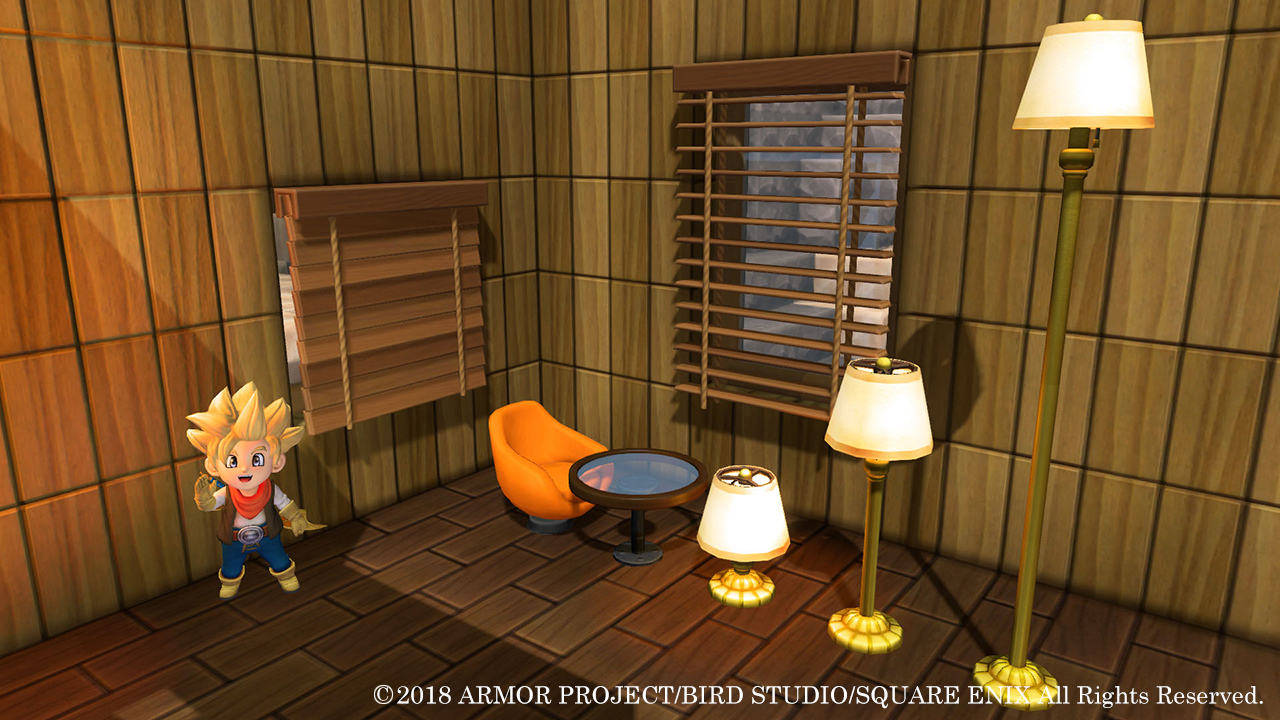