Looks like a North American release for Exit is confirmed. 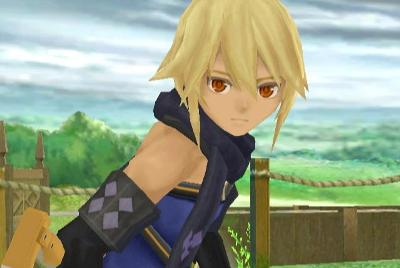 – King of the Monsters

Adventure Island to see a revival for WiiWare? 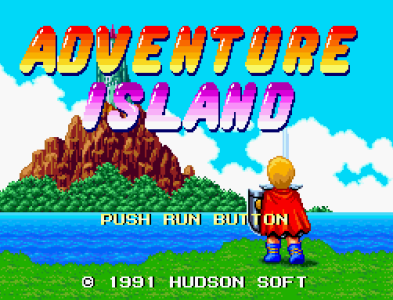 The past day or so has been a bit like a mini-E3 for Nintendo fans. We learned that we’ll be seeing a new Mega Man on WiiWare, a Castlevania fighting title, and now…The revival of Adventure Island. In a Hudson conference call yesterday, Takahashi Meijin revealed that a new Adventure Island game is in development and that it will “probably” end up on WiiWare. Unfortunately, specific details about the game were not discussed, although there is an encouraging sign about the game’s motion controls. The developers explained that they are not interested in forcing motion control – unlike many other developers – as forcing them would “change what the game is about.”

There were a few interesting tidbits from the conference call as well. Between Alien Crush, Blue Oasis, and Karaoke Joysound Wii, two out of the three will be localized for North America. Furthermore, Hudson is creating a “puzzle action;” there’s a chance the title may take advantage of the Wii balance board. 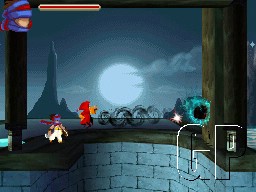 About Prince of Persia: The Fallen King

Facing imminent danger, the Prince flees to a deserted kingdom that seemingly offers sanctuary. Already touched by the evil Corruption, a dark substance that physically contaminates the land and the skies, the kingdom is filled with adventure, challenge and intrigue. As the Prince seeks a way to fight the spreading Corruption destroying the land, he encounters a partially infected creature that promises salvation. But is the creature truly an ally or merely an enemy in disguise? It seems this perilous alliance may be the only way for the Prince to face the forces of darkness and save the Persian kingdom from the Corruption once and for all. 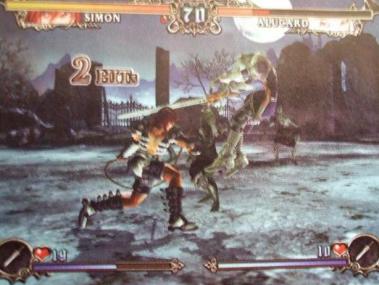 More news is flooding out of the latest Nintendo Power and this time it’s Castlevania. A Castlevania Wii game has been rumored for months now, but most had never considered a Castlevania fighting title; this latest game seems like a spinoff rather than the typical Castlevania games we’re accustomed to. Dracula, Simon, Alucard, Shanoa, and Maria Renard are the confirmed characters thus far in addition to holy water, magic spells, dagger and boomerang being classic subweapons. Movement is handled with the nunchuck and the Wiimote is used for basic attacks. There’s some other encouraging news as well – Classic Castlevania tunes will be remixed and in full throtle in Casltevania Judgement. Also, in the game, the player can set traps and destroy environments; expect enemies to cause havoc in battle, too.

Thanks to JonLy for the news tip.

The tournaments mode of Mario Kart Wii is still going strong a few months after its release. In the latest tournament, you’ll be racing through Coconut Mall while collecting coins. The tournament is slated to begin on July 1st and end July 10th.