Posted on 14 years ago by Brian(@NE_Brian) in Features, General Nintendo | 22 Comments 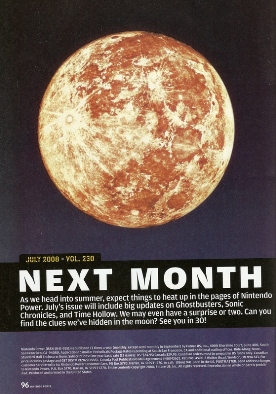 Nintendo Power’s moon has stirred up quite a bit of discussion. People have been antsy, waiting in anticipation to find out which title Nintendo Power was referring to in its last issue. The knowledge that the mystery game is a third-party narrows the playing field a bit, yet there are still endless possibilities that lie in store for Nintendo Power’s innocuous moon. Here are a few that could definitely be featured next month, although there are many, many other possibilities… 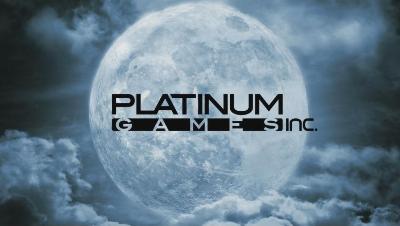 Does that moon in back of the Platinum Games logo seem familiar? It should, since it is nearly identical to Nintendo Power’s moon image. Nintendo Power could be showing off MadWorld, Platinum Games’ extremely mature title or perhaps an unannounced game. After all, Platinum Games confirmed that they do have one additional title in development, though it is unknown which console it will release on.

The picture of the moon on the last page of Nintendo Power may have been an indirect hint rather than a clear indication of the game(s) the staff are planning on revealing next issue. It is possible that NP will be revealing a game from Planet Moon, a company that has expressed interest in Wii development? Based on Planet Moon’s history on Wii, a possible game from the company may be more of a casual title. Nonetheless, it could be promising.

Hey folks. Just wanted to remind you guys that we are still accepting entries to our WiiWare contest. All it requires is an email with your nick name! All entries must be submitted to [email protected] before the end of Wednesday.

Check out the full details here

Posted on 14 years ago by Brian(@NE_Brian) in General Nintendo, News | 9 Comments

The blood battle between Grand Theft Auto 4 and Ocarina of Time has been comparable to a ping-pong battle, except with some added controversy. Apparently, a review was removed/changed from the reviews aggregator Game Rankings, which caused Ocarina of Time to drop to the position of third best game ever. For now, however, the title is back on top, barely ahead of the two versions of GTA4. The war between Grand Theft Auto 4 and Ocarina of Time is sure to continue on for awhile. Then again, does it really matter considering they’re both great games?

Posted on 14 years ago by Brian(@NE_Brian) in General Nintendo, Rumors | 0 comments 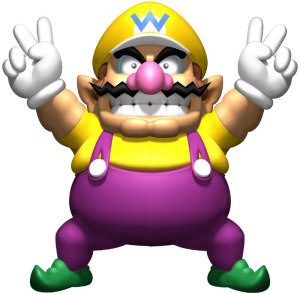 New/renewed trademarks have popped up in Japan recently, two of which include Wario. Trademarks (whether they’re new or just being renewed is unknown) for both WarioWorld and WarioLand have been discovered, which may hint at new games for the DS, Wii, and perhaps, WiiWare. At one point, rumors of four Wario titles in development were made known from a somewhat reliable source and Nintendo does essentially have a third option to release a game because of WiiWare. The last “true” Wario game – Wario: Master of Disguise – was not exactly the best, so a good sequel would be more than deserved.

While Band Brothers DX seems like it will be a Japanese exclusive for now, it may be worth importing if you’re a strong supporter of Wi-Fi. When the game launches in June, a Speaker Channel will be up for download which will allow music from the DS game to be amplified from your television (I believe Band Brothers is one of the first games to do this.) Moreover, musical pieces that you create will be able to be uploaded to a server for other players to download. So, if you’re interested in music and feature support, this could be the game for you!

– built on a brand-new engine

– 9 stadiums (not clear if there are more to be unlocked)

– Wiimote swing for hits (based on timing/power)

– swing Wiimote to pitch, twist to throw a curve

– shake Wiimote to run faster, but not necessary

– Mario Stadium : Basic stadium with nothing added
– Wario Fare : (extra features not mentioned)
– Yoshi Park : A Yoshi Train drives through the out field. Hit the Baseball into Warp Pipes as well.
– Smooth Ground Stadium : Ground is slippery / Giant Mr. Freezies are in the out field.
– Chomp Desert : Giant Chain Chomps nip at players in the out field. 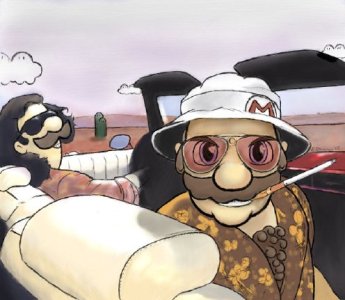 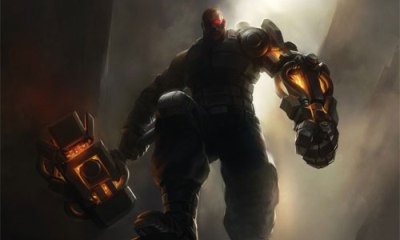 Project H.A.M.M.E.R. was one of the first titles reveiled for the Nintendo Wii, but soon fell into the dark depths of the Nintendo vaults. Development on the game eventually ceased and Nintendo placed the title on “indefinite hold.” However, in the July issue of NGamer, the magazine claims “… the head of a Nintendo subsidiary says he and his team are still working on it. Believe us, we’ll be the first to tell you when H.A.M.M.E.R’s back on track.”

Obviously, I’m hoping that this game is still alive. We didn’t get the chance to see too much of Project H.A.M.M.E.R., but it did seem promising.