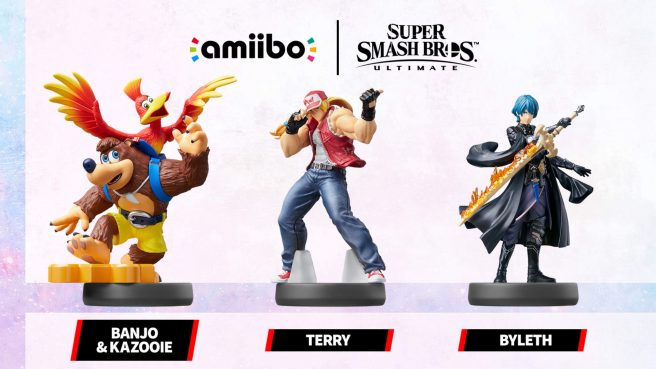 Update: Nintendo has now confirmed the same March 26, 2021 date for these amiibo in North America.

Nintendo previously mentioned that these figures would be arriving in Fall 2021. However, it appears that was a mistake.

A western date hasn’t been set for the new amiibo currently, but it’s likely that they’ll arrive around the same time.