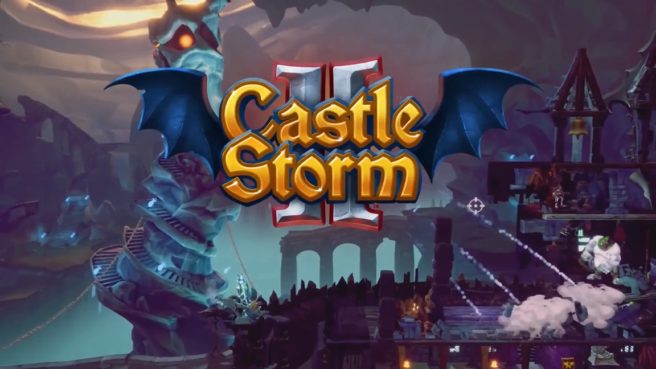 CastleStorm II is in development and is heading to Switch, Zen Studios has announced. The title launches later this year.

An Undead threat rises intent on vanquishing humanity, and only you can stop them. Or control these hellish monstrosities against the living if that’s more your thing. We won’t judge.

Since 2013, Zen Studios’ CastleStorm has delighted millions of players with its unique medieval mix of tower defense, pointy projectiles and skull-crushing action. It all returns in CastleStorm II – with even more modes, more play styles, more mythical races and more… sheep.