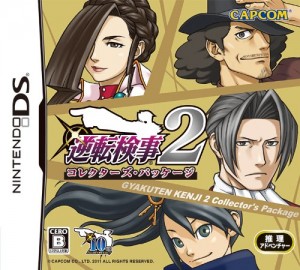 Posted on 9 years ago by Brian(@NE_Brian) in DS, Screenshots | 0 comments 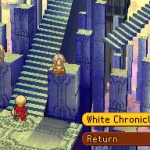 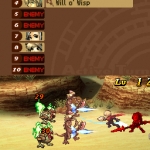 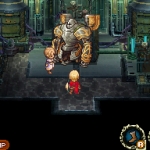 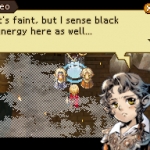 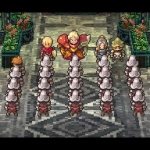 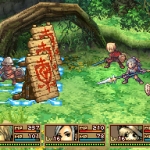 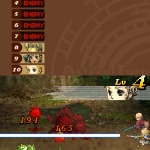 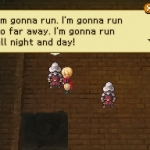 Posted on 9 years ago by Brian(@NE_Brian) in DS, Screenshots | 0 comments

SEE IN THE NEW YEAR WITH STYLE AND SUBSTANCE, COURTESY OF NINTENDO

Get your grey matter and your trigger finger primed for the tantalising line-up of WiiWare and Nintendo DSiWare games, available for download this Friday!

Looking for some gaming direction this New Year? Let the stars guide you with Magic Destiny – Astrological Games, available for download from WiiWare. Heavy Fire: Special Operations and Bejeweled® 2, also available via WiiWare, will see you battling foe in the Middle East and completing a sparkling gem of a puzzle!

END_OF_DOCUMENT_TOKEN_TO_BE_REPLACED

Super Swap! (DSiWare) to be released in Europe

Teyon, a Polish video games developer and publisher, is pleased to announce their next puzzle/logic game hitting the European Nintendo DSiWare™ on January 7th 2011. Gamers will be able to buy the title for 500 Nintendo DSi™ points.

Can’t get enough of swapping puzzle games, but want something different? Swap till you drop with Super Swap, an exciting blend of arcade action and match-3 fun. Drag colorful blocks in one of 4 directions to connect 3 or more blocks and clear the board. As new blocks fall, you’ll have to move fast to keep the stack from reaching the top! Experience plenty of twists and never-seen-before gameplay as you make combos, collect special power-ups and gain additional points in 4 different game modes. With so much fast and furious puzzling fun, you’ll never want to stop the swapping!
The official Super Swap website is available at http://www.teyon.com/games/super-swap

Kawazu wants to make Romancing SaGa 4 before he dies

“There are many fans who want a Romancing SaGa 4, so I believe that it is my duty to make it before I die.”

It’s not a matter of if anymore, but when. Let’s just hope fans won’t have to wait another twenty years to see Romancing SaGa 4. Perhaps he could give the game a shot on the 3DS…

Game of the Year – Wii

Game of the Year – DS

END_OF_DOCUMENT_TOKEN_TO_BE_REPLACED

Top 5 most pirated Wii games on BitTorrent in 2010

Man, this is pretty crazy. Could you imagine if half of those Red Steel 2 downloads contributed to actual sales? Even Kirby could have sold better! Although, I must admit I’m surprised that Wii Party is very high up on the list.