Posted on 9 years ago by Brian(@NE_Brian) in Videos, Wii | 2 Comments

Posted on 9 years ago by Brian(@NE_Brian) in Screenshots, Wii | 2 Comments 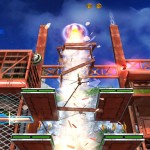 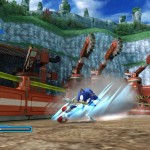 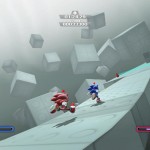 As you can see in one of the screenshots above, there seems to be a hint that there will be some sort of multiplayer functionality in Sonic Colors. SEGA has yet to share anything official, though that’ll most likely change soon as the game is due out in just a few months.

Thanks to Mike for the tip!

Posted on 9 years ago by Brian(@NE_Brian) in Screenshots, Wii | 1 Comment 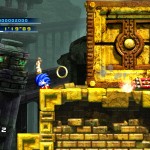 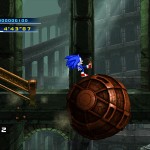 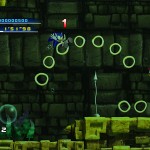 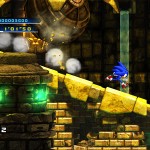 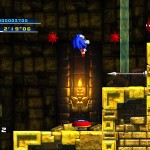 Posted on 9 years ago by Brian(@NE_Brian) in 3DS, General Nintendo, News | 7 Comments

The latest issue of Famitsu featured a discussion between Smash Bros. and Kirby creator Masahiro Sakurai and Dragon Quest series producer Ryutaro Ichimura. The two had a lot to say, and covered various games/series such as Smash Bros., Kirby, Kid Icarus: Uprising, Dragon Quest. Additionally, the two talked more broadly about gaming and conversed about such points as attracting new gamers. You can check out what the two had to say below.

“Kirby’s Dream Land was the first game I ever made, but I had no intention of making it a mainstream game. I really narrowed down the audience to beginners only. That’s because, at the time, no matter how much fun the Super Mario Bros. games were, they were still too tough for normal people and kids. I could feel people drifting away from games, and it bothered me. In the midst of making Kirby, a lot of the team started wondering if we were maybe making it too simple. But I think it was necessary for us to consider people who hadn’t played a game before, and I think doing that earned us fans that wouldn’t have been around otherwise. That’s the same creative approach I take with Smash Bros. It hasn’t changed at all today.” – Sakurai

“I grew up playing the Dragon Quest games ever since I was a grade schooler, and they served as a gateway to this great new realm of gameplay called RPGs to me. I’ve gone from playing them to making them, but I can’t afford to let myself forget about what it’s like as a player. I need to make a game that anyone young or old can pick up and unwittingly get addicted to.” – Ichimura

“The thing I always have the most difficulty with in DQ is the hero character, who never speaks and never gives his own opinions. If the hero shows his own emotions, that runs the risk of alienating the player.” – Ichimura

“We generally don’t have the characters talk in Smash Bros. either. That can makes things interesting sometimes, or maybe boring sometimes… With Brawl, we had game modes that played out with the story, and they wound up being like these silent films where we had to keep each character’s personality but couldn’t have them talk. It’d be easier to have them talk, but that’s unfair to the characters in the game who can’t talk, so we decided to keep all of them silent instead.” – Sakurai

“I don’t think there are many games today that really attract new people. That’s why I think games need to be simplified a bit. Kid Icarus might be called a FPS or a third-person shooter, but if you took someone who didn’t know games and gave him the latest FPS and a controller with ten buttons and two analog sticks and told him to start playing, he’d never be able to. That’s why Kid Icarus is really easy to control. It gives people who gave up on the genre a chance to take a step back into that world. Even though I’m a pretty hardcore gamer, I think that’s very important.” – Sakurai

“That’s something you can do because you’ve delved so deeply into the genre and are so familiar with essence of what makes it fun. You’re able to lower your sights precisely because you have a heavy gaming habit. I really understand that, but as a producer, I suppose my approach is different. The way I see it, the main issue before us to figure out how to make games proliferate in the realm of entertainment. One way to do that is position the game front and center, then prepare a bunch of alternate entryways that aren’t games, like manga or anime or merchandise. Having all these entryways results in a single piece of entertainment, and as a producer, I feel it’s my job to link all that together.” – Ichimura

“I suppose our root motivation is the same. Kids and normal people can’t create games, so that’s why we’re here to make them instead. We need to keep ourselves aware of that going into the future.” – Sakurai

The first 20 minutes of Metroid: Other M

Posted on 9 years ago by Brian(@NE_Brian) in Videos, Wii | 5 Comments

Posted on 9 years ago by Brian(@NE_Brian) in Screenshots, Wii | 0 comments 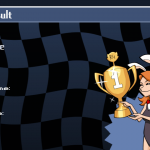 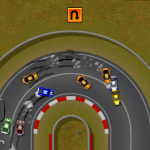 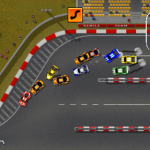 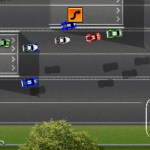 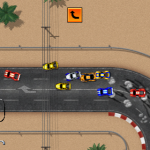 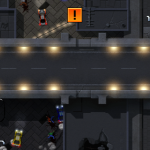 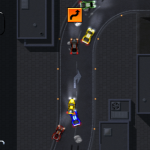 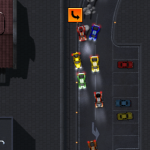 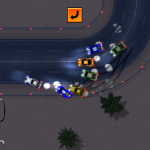 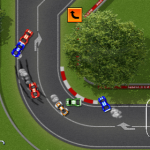 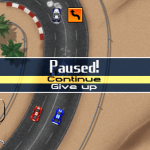 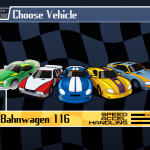 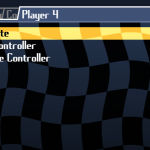 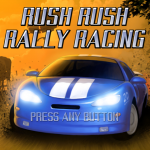 Remember when video games used to be fun and challenging? Tired of spending your hard-earned money on glorified tech demos that spit a billion polygons at you in full HD, but fail to make you smile? Or are you just looking for a great multiplayer game? Whatever your reasons, you’re in for a treat. And that treat is called Rush Rush Rally Racing! The beloved Sega Dreamcast Indie Game is now coming to Nintendo WiiWare! Grab your friends again, because the three multiplayer modes make this is an awesome retro racer for up to four players.

With two new single player modes, redesigned menus and many other improvements such as GameCube and Classic Controller support, it’s better than ever before!

END_OF_DOCUMENT_TOKEN_TO_BE_REPLACED

Another round of Metroid: Other M videos

Posted on 9 years ago by Brian(@NE_Brian) in Videos, Wii | 1 Comment

END_OF_DOCUMENT_TOKEN_TO_BE_REPLACED

Posted on 9 years ago by Brian(@NE_Brian) in DS, Videos | 0 comments

– Screenshots in Famitsu show Riku alongside Sora, Mickey in Disney Castle
– Riku worried about not being able to escape the data world
– Exchange data with other players locally (surechigai system)
– The surechigai system is part of the Avatar Mode menu
– Use parts to make an avatar
– Avatar system similar to the one on the Kingdom Hearts Mobile service
– Final Fantasy parts available
– Exchange a profile with others after making an avatar
– Can also exchange System Area floors
– System Area: Accessed from hidden entrances on the fields
– Defeat bug enemies on the floors to clear the area of problems and return it to its regular form
– System Areas have multiple floors
– They’re also randomly generated
– Can still play if you’ve ridded an area of its bugs
– Obtain avatar parts of the floor’s owner once you clear a floor that you’ve received from another player
– Combine floors to create a dungeon
– 100 floors at most for your dungeon
– Sora eventually winds up in the Olympus Coliseum
– The coliseum is filled with bug blocks
– Sora, Hercules team up
– Cloud is blocking their way
– Cloud has formed a contract with Hades
– Cloud will ultimately team up with Sora to fight Cerberus
– Turn-based command battle system in the coliseum
– Battle system set from an old Final Fantasy perspective
– The battle system has some action elements
– Press A with good timing to pull off combos
– Also can guard with good timing to block an attack