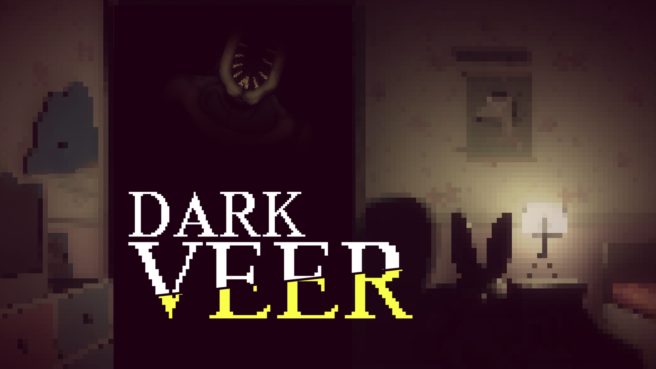 Bedtime Blues and The Child’s Sight developer HannMade Studios and publisher Forever Entertainment have announced Dark Veer, a new take on the jumpscares genre. A release is planned for October 24 on the Switch eShop.

Dark Veer – a game inspired by the classic jumpscares but with a twist! Play as a young child who must spend the night alone as its father works the late shift.

“Time for bed sweetheart, it’s very late.
But I won’t be able to sleep if you are away!
I will be home before you wake up, it’s only for one week…”

You try to sleep, but strange things keep happening. Each night you try to explain to your father about these terrifying events. Unfortunately, like most parents, they chalk it up to a child’s imagination and nothing more…

“What if I get scared?
Many parents work the late shift sweetie, it’s normal for grown-ups
Dad, you did not answer my question!”

As your cries for help go unanswered the terror becomes more real, and become different as each night goes on. Roam around your bedroom late at night and try to survive what lurks in the corners.

“You will be fine, it’s just your imagination. Now, go to bed.
Ok dad”