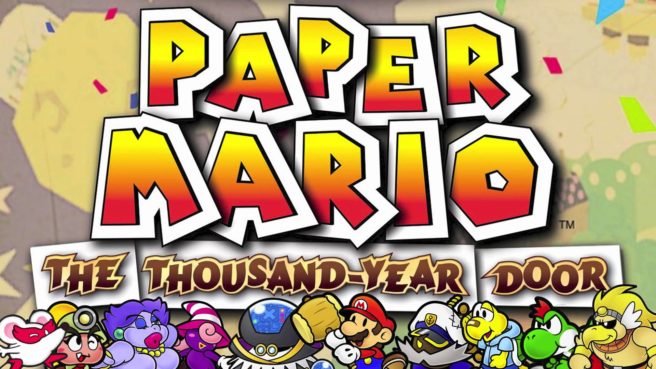 Paper Mario: The Thousand-Year Door initially saw its debut 13 years ago. Even after such a lengthy period of time, the game held one random yet neat secret that apparently wasn’t discovered until today.

Did you know that Paper Mario: The Thousand-Year Door has a debug code? If you enter XBRBYL on the title screen, you’ll enter debug mode. It doesn’t do anything overly special, but when you hold Z on the main menu after inputting the code, it’ll show the date the game was built. Crash reports when the game crashes will be enabled as well.