Dragon Quest I, II, and III will be available for Switch in English in Asia this year 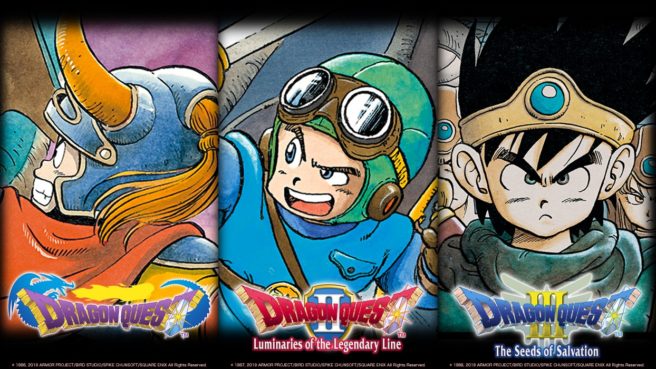 During the Japanese version of this week’s Nintendo Direct, Square Enix revealed that the first three Dragon Quest games are coming to Switch this month. While there hasn’t been any news for the west, it looks like there will be an English option available.

Square Enix Asia has indicated that those same three Dragon Quest games will be distributed in Asia “as one packaged bundle.” English, Traditional Chinese, and Korean language options will be supported.

Square Enix Asia mentions that the release will be taking place sometime in 2019.