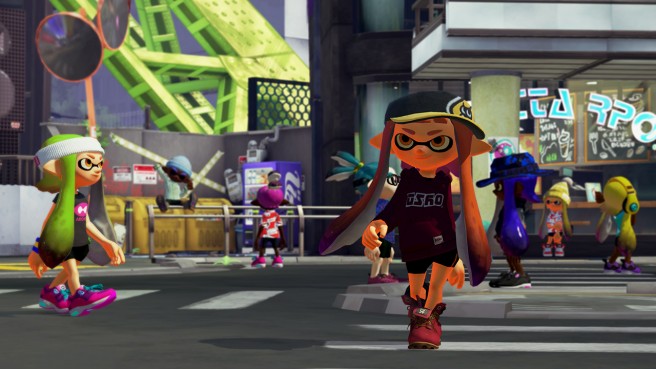 Just a few days ago we reported that a retailer in South Africa had a few listings up for amiibo for the upcoming Splatoon. The amiibo listed had both “Boy” and “Girl” versions, plus a “Squid” edition that would be bundled with the game. Though nothing has been made official from Nintendo, it seems Splatoon’s eShop page makes mention of the usage of amiibo, further giving this evidence merit. Now though the amiibo compatible could very well be those previously released, it certainly makes you think if Splatoon-based amiibo really may be on the way. I, for one, certainly welcome the notion of having a Splatoon amiibo line.