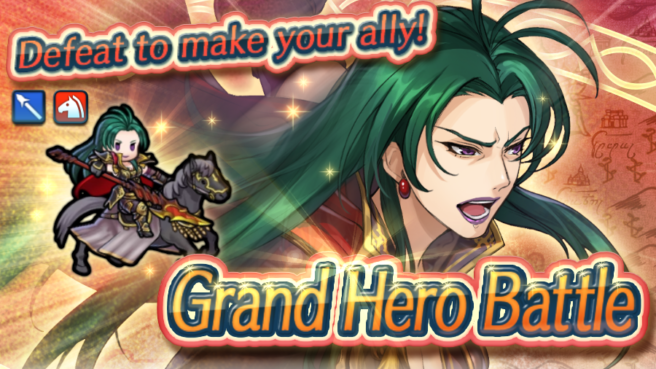 A set of Quests is also available coinciding with each of these battles.

In addition, a new set of Quests, Anna Quests, are available now until October 4.

Grand Hero Battle featuring Petrine is also no available until September 29. Completing it on Hard difficulty will reward a 3-star version of the Hero, Lunatic a 4-star, and Infernal a 4-star with Hero Feathers.