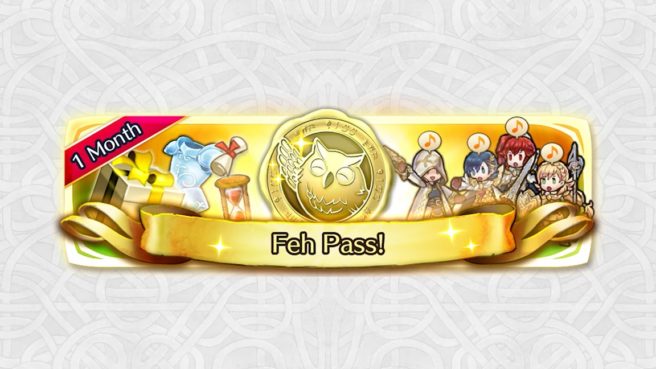 Feh Pass includes access to Resplendent Heroes as well as a few different perks. Here’s the rundown as to everything included:

– Dressed in the Resplendent Attire of Askr, Nifl, and other regions from Fire Emblem Heroes
– These Heroes have new visuals and voices as well as a boost of +2 to each of their stats
– Get two Resplendent Heroes per month
– Lyn and Cordelia are first up
– Get Lyn between February 5 and February 24
– Get Cordelia between February 24 and March 9
– Players will be able to purchase individual Resplendent Heroes not in their possession after the Hero’s distribution period has passed, but need an active subscription to Feh Pass
– Starting in March, Resplendent Hero will be distributed to Feh Pass subscribers on the 10th and 25th of every month

Feh Pass will be available after the Fire Emblem Heroes version 4.2 update, which is scheduled to go live on February 5. It will cost $9.49 a month.