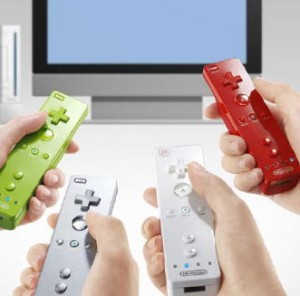 As of late, it feels as though Nintendo is being sued every other month. Companies file reports that Nintendo has copied this and that, thus leading into disputes. Hillcrest Labs is the latest establishment to be going after Nintendo. The company has sued Nintendo over claims that the big N is utilizing their motion-control creations in the Wii system.

The ITC will be investigating the situation and has the power to block imports of products which violate U.S. patents. Nintendo is additionally facing a lawsuit that could ban the Wii Classic Controller.