Posted on September 8, 2020 by Brian(@NE_Brian) in Screenshots, Switch 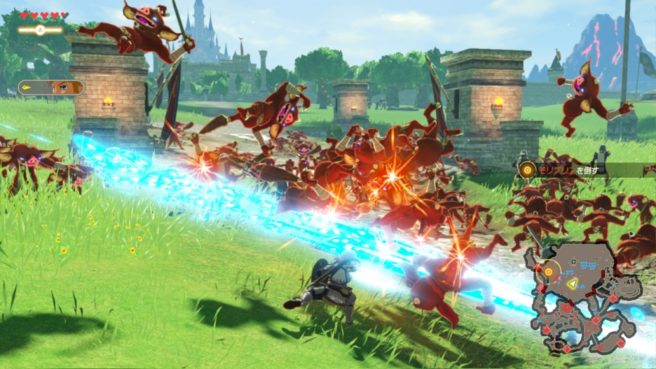 Another couple of screenshots have emerged for Hyrule Warriors: Age of Calamity from its Japanese eShop page. While they aren’t anything too major, they do give us a first look at the UI.

The screenshots show features such as character toggling and what the maps will look like. 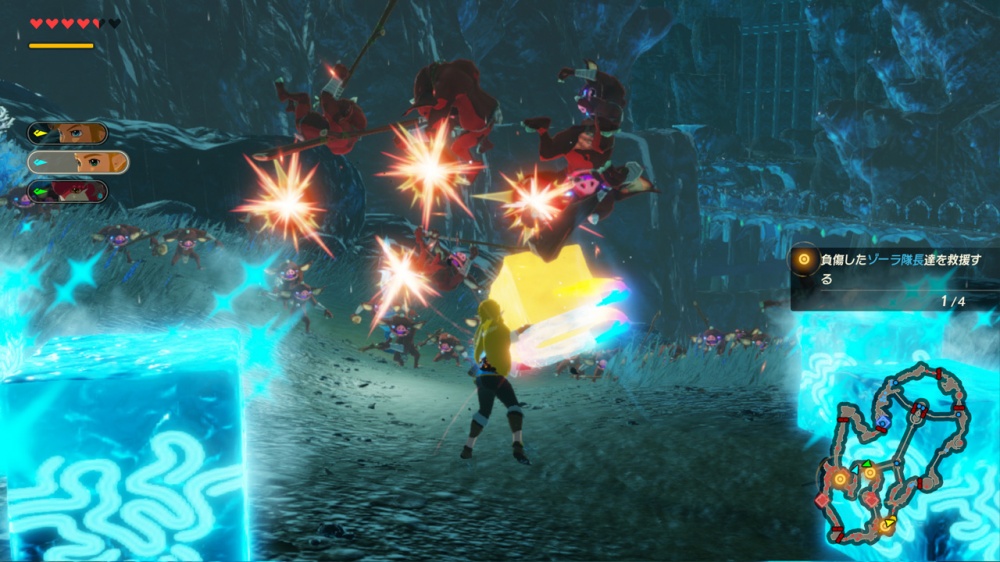 Hyrule Warriors: Age of Calamity is due out for Switch on November 20.