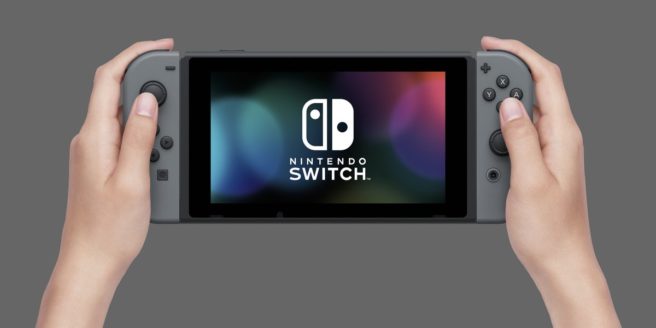 SAN JOSE, Calif.–(BUSINESS WIRE)– Immersion Corp. (NASDAQ:IMMR), the leading developer and licensor of touch feedback technology, today announced that it has signed a multi-year agreement with Nintendo to allow Immersion to adapt its TouchSense® technology to the new Nintendo SwitchTM system. As part of the agreement, Nintendo receives a license to Immersion’s patent portfolio.

Game developers have long known that adding the sense of touch to games heightens the experience and keeps players engaged. Recent research shows that utilizing haptics technology in the gaming experience increases satisfaction and enjoyment during gameplay. With the Nintendo Switch system, game developers can now leverage the sense of touch, providing game players an incredible tactile experience that isn’t currently available on any other game system.

“We are thrilled about the opportunity to work with Nintendo to bring Immersion’s TouchSense technology to their customers,” said Vic Viegas, CEO of Immersion. “Nintendo sets the bar with their gaming systems, and adding advanced touch effects will give them an additional edge in delivering an incredible gaming experience to their customers.”