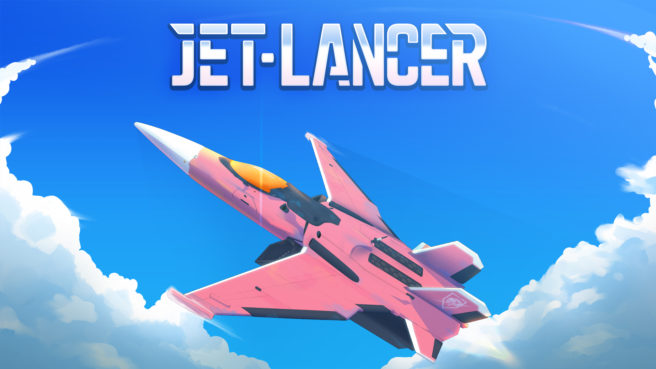 Publisher Armor Games Studios and developer Code Wakers have announced a major update for Jet Lancer, an aerial combat title currently out on Switch. It’s highlighted by the addition of an Arcade Mode, but other elements are also included.

It’s unclear when exactly this update will be going live on Switch, but we’ll keep you posted.