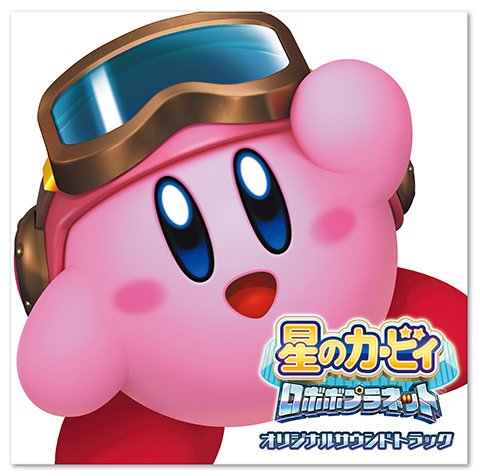 HAL Laboratory has announced that a two-disc soundtrack for Kirby: Planet Robobot will be launching in Japan next month. It’ll include 97 different tracks. Additionally, three illustration cards (six on both sides) are being packed in.