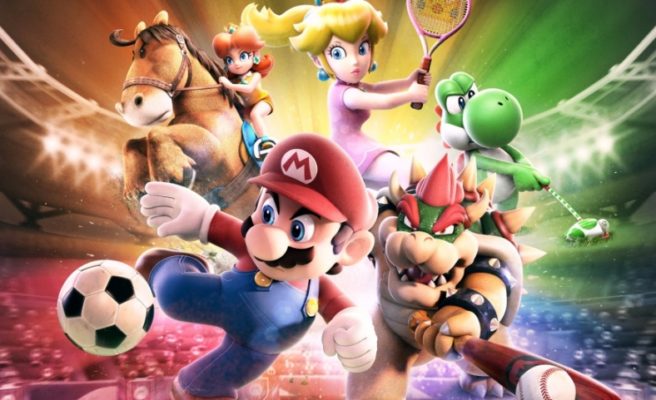 Nintendo has announced that Mario Sports: Superstars will be launching on March 30 in Japan. The 3DS title will cost 4,980 yen. A release date for other territories has not been confirmed yet, but they will probably be announced relatively soon. The announcement page also features a few screenshots of the game, showing the five different events (Soccer, Baseball, Tennis, Golf, and Horseback Riding), which you can view below: