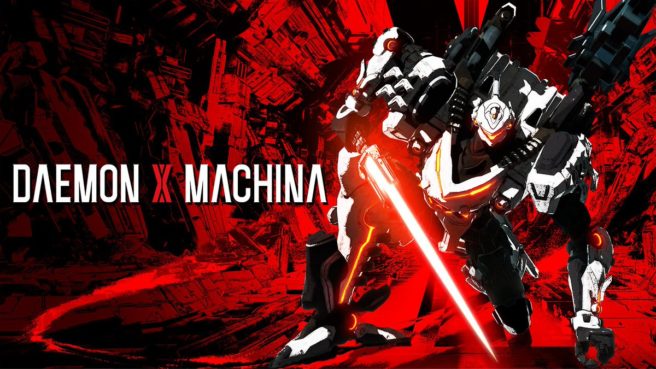 Daemon X Machina was recently released for Nintendo Switch, but Marvelous isn’t done with the game yet. Today, the announced their future content plans for the game in the coming months. Here’s the breakdown: