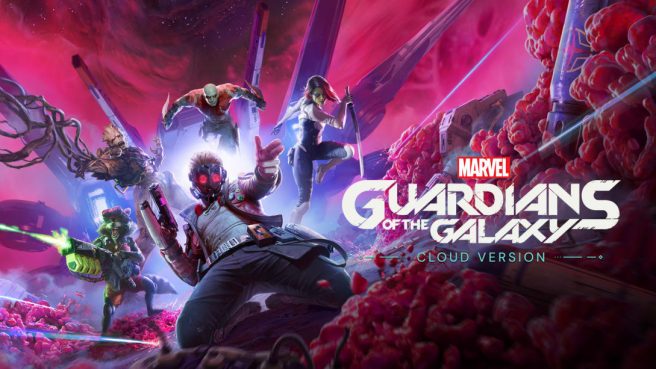 Marvel’s Guardians of the Galaxy was announced for Switch today, but it won’t be running natively on the console. Similar to games like Control and Hitman 3, the game is a Cloud Version. That means you won’t be purchasing the game physically or digitally to run no Switch – instead it’ll be played through the cloud.

Marvel’s Guardians of the Galaxy: Cloud Version releases on October 26.