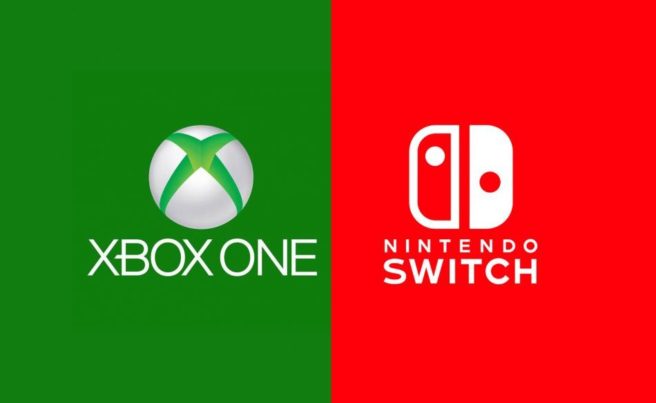 Microsoft has treated Switch pretty well despite having a console of its own. Some of its IPs, including Minecraft, can be found on Nintendo’s console. The company also signed off on Cuphead coming to Switch and just announced Ori and the Blind Forest for Switch this week.

As far as the future goes, you may want to pump the break on any possibilities you’re dreaming of for now. In a statement to GamesIndustry, Microsoft said it has “no plans” to bring more Xbox exclusives to Switch.

“The past year has been an exciting time for us as we have more than doubled the internal creative teams making up Xbox Game Studios. As these new studios transitioned in, we were aware of some existing commitments to other platforms and will honor them. However, going forward these new studios will focus on making games for our platforms. We have no plans to further expand our exclusive first party games to other consoles. We continue to believe deeply in cross play and progression of games with the right flexibility for developers to insure a fair and fun experience.”