Miyamoto on abandoning playable Luigi in Super Mario 64, Tezuka on how the title screen came to be

Posted on November 14, 2020 by Brian(@NE_Brian) in General Nintendo, News, Switch 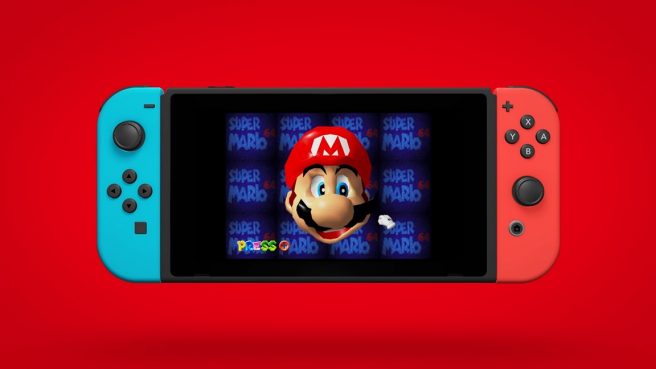 Nintendo fans that have kept up with the history of Mario know that at one point, Luigi was going to be playable in Super Mario 64. The team originally hoped to make multiplayer possible, but it just wasn’t technically feasible in the end.

Shigeru Miyamoto opened up a bit about Super Mario 64’s development in an interview with The Guardian. Regarding limitations the team faced, Miyamoto said:

“When we tried running our experiments with 3D on a console, Mario was the only thing that moved. Of course there was no background, either. While we’d expected things to be limited, what we ended up with was even less than we anticipated. It was at that point that we gave up on having Mario and Luigi appear at the same time and decided instead to rework the gameplay.”

Also coming from the same feature published by The Guardian, longtime Mario developer Takashi Tezuka spoke about how the opening screen came to be in which players can manipulate the character’s face:

“I wasn’t involved in the game design for Super Mario 64, but because it was 3D there were lots of things we were dealing with for the first time. While we were struggling with that, Mr. Miyamoto said that he wanted to make it so that players could play outside of the game itself with the model of Mario’s head that a programmer made; letting them rotate it, or pull its nose.”