Posted on April 22, 2019 by Matt(@OnePunchMaz) in Screenshots, Switch eShop 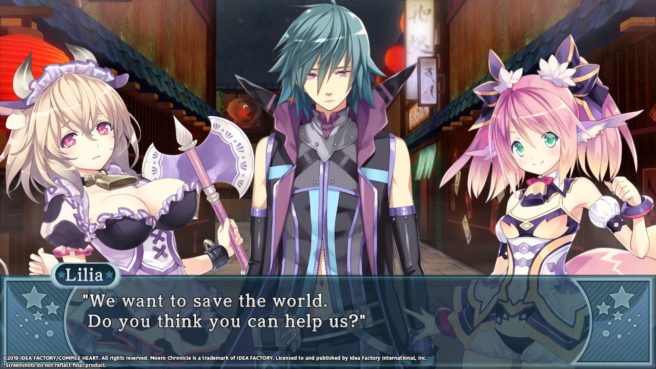 Moero Chronicle Hyper will be released on the European and North American Switch eShop this week, on April 26. Ahead of the game’s release, publisher Idea Factory released some new screenshots of the English version, which you can view in our gallery below: