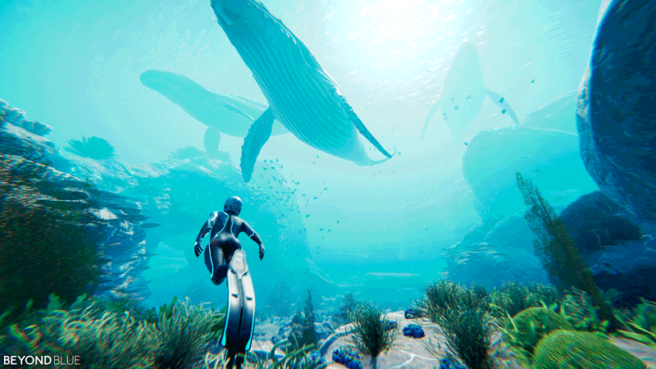 E-Line Media is bringing its narrative adventure Beyond Blue to Switch, the developer announced today. While a release date hasn’t been determined, it will be available “in the near future.”

Here’s an overview of Beyond Blue:

Beyond Blue is a single-player narrative adventure that takes you deep into our planet’s beating blue heart.