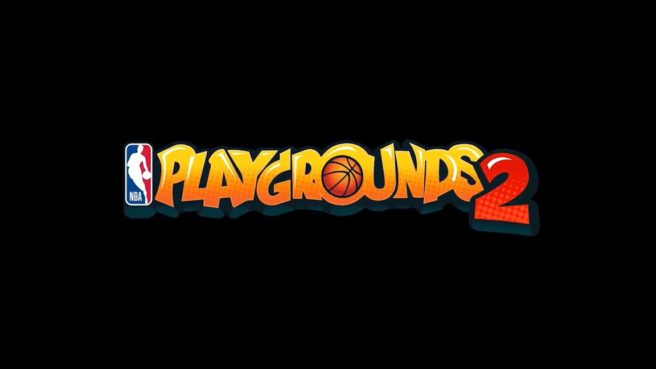 Following up on yesterday’s classification from Australia, Saber Interactive has announced that NBA Playgrounds 2 is happening. The game is due out this summer.

Playgrounds Championship mode introduces a new worldwide ranked league system, featuring multiple competitive solo and co-op division ladders for players to climb. Season mode is a new single-player experience that recreates the feeling of leading a team through the regular season, playoffs, and, ultimately, the NBA Championship itself. There’s also improved matchmaking with dedicated servers, the arrival of four-player online matches, the return of three-point contests, custom matches, and more – pick your team and play without limits!

NBA Playgrounds 2 will be sold via the eShop this summer. View the first trailer below.