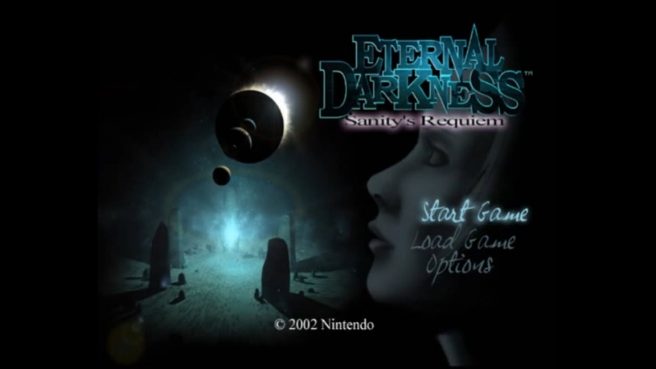 Nightdive Studios has been behind some top-tier ports and remasters over the years. Most recently, the company was behind PowerSlave Exhumed on Switch. Nightdive also brought a number of other games to the platform, including  Quake, Turok 1 and 2, Shadowman Remastered, and more.

Nightdive hasn’t had the chance to remaster any games from Nintendo itself, but that hasn’t stopped the company from trying. CEO Stephen Kick actually revealed on Twitter a few days ago that it has talked with the Big N about the possibility. However, Nintendo “always get gun shy working with third-party developers even after Nightdive Studios
released the first N64 games on their platform.”

Kick’s number one interest? That’d be Eternal Darkness, the GameCube horror action-adventure originally made by Silicon Nights. After it originally debuted in 2002, Nintendo has not touched the title since – there have been no re-releases or remasters of any sort.

Thanks to Jake and Greatsong1 for the tip.