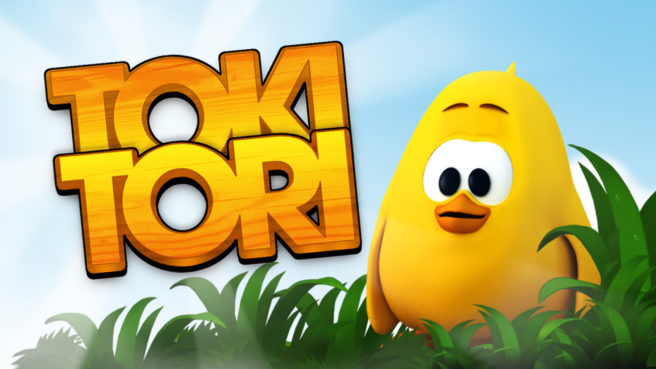 Great deals this week! Check out the full list of deals available this week at http://www.nintendo.com/games/sales-and-deals.

Don’t forget to redeem your Gold Points toward your purchase of the game. For more info about My Nintendo rewards, visit https://my.nintendo.com. For more information about ARMS, head to https://arms.nintendo.com/.

Upcoming ARMS Events –Exciting new ARMS events are stretching your way! It’s hard to believe, but ARMS, the stretchy fighting game for the Nintendo Switch system, is almost a year old. Whether you’re a newcomer to the game or a seasoned veteran, there’s no better time to get into the game, thanks to three upcoming ARMS events:

ARMS U.S. & CANADA ONLINE OPEN – After fighting through a tough online qualifier, eight top ARMS players and four alternates will meet in the online finals at 10 a.m. PT on March 31. The finals will be streamed online for all to see, so be sure to check it out.

April My Nintendo Rewards – There’s a lot to love about the month of April, but nothing says, “I love you, sis!” or “I love you, bro!” like National Siblings Day on April 10. It’s a great day to show your brothers or sisters that you really appreciate them. You can even let them win at a video game for once! In honor of this special day, My Nintendo is offering wallpapers and an April calendar featuring the Mario Bros. You can redeem your My Nintendo reward points and plaster your PC or smart device with Mario and Luigi, the most famous siblings in the Mushroom Kingdom. My Nintendo is also offering discounts, using your My Nintendo reward points, for select games that feature Mario and Luigi. For more info, visit http://my.nintendo.com/news.