Noel the Mortal Fate out for Switch in February 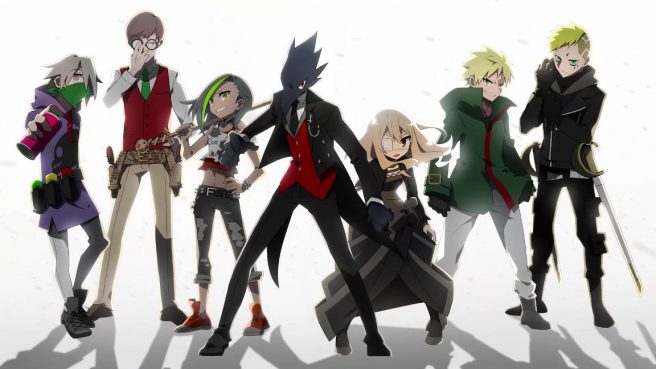 Noel the Mortal Fate now has a release date on Switch. The game will launch on February 10, 2022, Playism, Vaka Game Magazine, and Kawano announced today.

Playism has confirmed that Noel the Mortal Fate will have upgraded elements when it comes to Switch like new illustrations. Fans can also look forward to a new Season 3.5 story.

As a refresher, here’s an overview for the game:

Noel Cerquetti, a girl who lost her arms and legs in a contract, works together with the great devil Caron, to get her revenge against one man.

This man – dubbed the “pride of the citizens” – is Burrows, the mayor of LaPlace.

Why is this girl furiously seeking revenge against this unrivalled man, loved by the people for bringing peace to LaPlace that was once overrun by the mafia?

While unsteady without her limbs, Noel doesn’t give up on her path of revenge, as Caron watches mercilessly, at times risking his own life to support her.

With vengeance, the pair begins their chase after Burrows.

Along with today’s release date news, Noel the Mortal Fate received its opening movie. We’ve included it below.

Noel the Mortal Fate will include English, Japanese, and Simplified Chinese language options on Switch.