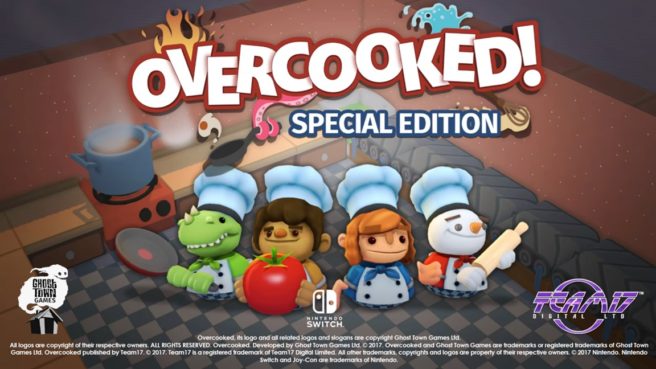 Overcooked: Special Edition launched on Switch last week. Though it’s considered to be an excellent game, it could use a little bit of work on Nintendo’s console. Some users have encountered bugs, frame rate slowdown, and other issues.

Fortunately, the developers are already on the case. An update is in the works, but there’s no word yet on when it will arrive.

The official Overcooked Twitter account has been interacting with players, confirming that a patch is already underway:

We're looking into an update at the moment 🙂

Sorry to hear that, we're working on an update as we speak!

Digital Foundry actually published a video today investigating Overcooked’s issues on Switch, which you can see below.