“The Wii MotionPlus accessory is only for games that are designed to make use of its abilities.” – Nintendo statement


This isn’t shocking at all. Simply put, older titles weren’t developed with Wii MotionPlus and there isn’t any real way that games could be patched so that they would be able to take advantage of the peripheral.

Some hope for an Okami sequel

“The last male character I want to touch upon is Issun in Okami. He isn’t a playable character, not to mention you don’t really see him during gameplay (LOL), but I think that people who have cleared Okami realize that he was a great main character. Conceptually, Issun is a childish character who manifests this immaturity in his extreme perversion and foul mouth; however, he is also a good-hearted, loyal, and compassionate figure. As Okami is an adventure game, Issun holds a special place as the character with the largest number of lines I have ever written, and as you move through the game, I think he is also the most fleshed out of my characters. Among all the characters I have created, he is the only character that hasn’t been used by another creator, and even now, he is a character whose story I feel I’d like to continue some day.” – Okami director/localization

There’s no way that I could refrain from posting this. Okami is definitely one of my favorite games of all time. It’s nice to see that there is some hope for a sequel or, at the very least, a spinoff of some kind.

Wednesday 15th April 2009 – SEGA Europe Ltd. today announced that Virtua Tennis™ 2009 will support the new Wii MotionPlus™ feature. This means that for the first time Nintendo Wii™ owners will be able to experience the thrill of playing with the Wii Remote™ as you would with a real-tennis racket.

The Wii MotionPlus feature allows players greater control than ever before, with the Wii responding more accurately to the swings and shots of each individual player. With Wii MotionPlus and Virtua Tennis 2009 the shots you play in your living room are mimicked by your on screen character, so that satisfying cross court winner, or drop shot followed by the roar of the crowd feels so much more rewarding. As well as direction, Wii MotionPlus will allow a slice to be played with a simple twist of the wrist, while an upward motion allows players to lob the ball over your opponents head.

New multiplayer details for The Conduit

More details on The Conduit’s multiplayer functionality have been revealed, including why the development team shortened the number of players online from 16 to 12.

– Changed from 16 players online to 12 for better balance/gamer performance
– Free for All – fast match, finishes when a player reaches specified kill count
– Marathon – Have the highest kill count at the end of the specified time limit
– Three Strikes – Only have 3 lives to play with
– Last Man Standing – Be the last player to survive
– ASE Football – Tag game – Player who holds on to ASE for the longest time is the winner
– Bounty Hunter – Players go after specified player, if you hit an incorrect player you receive a penalty
– Team Reaper – Quick Match/Marathon, Shared Stock as well – Have additional lives from a pool
– Team Objective – CTF mode with ASE – Teams need to obtain own ASE
– Another mode requires teams to obtain one ASE – team that takes in the most in specified time limit wins
– WiiSpeak support reconfirmed
– Can only hear players that are closest – will hear 6 players are the most while battling

Posted 10 years ago by Austin in News, Wii | 2 Comments

I realize that this isn’t really news, but I thought it was an interesting (and frankly, humorous) little tidbit of info about Wii Sports Resort from the GameStop page for the game. 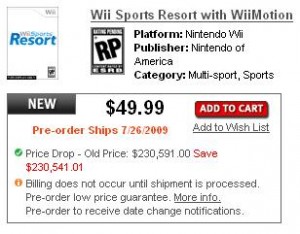 Apparently, the original price for the game was to be $230,591.00, but then gamestop probably realized that with the current economy, they’d have to cut it down a bit. Now, thanks to the drop in cost, you save $230,541.01! I for one would have paid the full asking price, because the peripheral would be worth it, but I don’t think too many people would agree with me.

Posted 10 years ago by Austin in News, Wii | 2 Comments 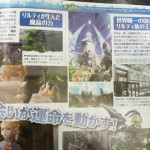 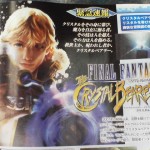 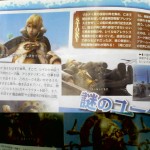 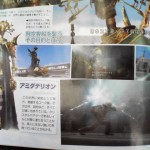 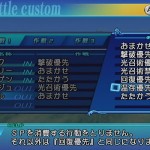 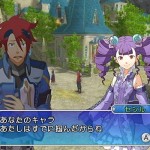 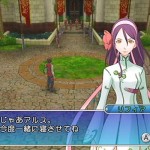 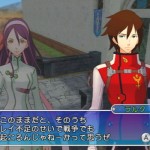 Update 4: The event will focus on single-player instead.

Update 3: The SEGA press event, which was going to focus on the game’s online multiplayer functionality, was unable to happen due to networking issues with servers.

These details come from the latest trailer of The Conduit.

And though this has yet to be confirmed, The Conduit website has a small detail on the number of players that can compete online. The site says that 12 players can play together online.