A patent discovered in January with Shigeru Miyamoto as the creator hinted that Nintendo may be making their games easier for casual gamers. And this past week, it was teased that, starting with New Super Mario Bros. Wii, Nintendo will implement a system in which these players would find assistance in beating a level. Now Miyamoto has shed light on the first details of a new mode that Nintendo is introducing – demo play.

In New Super Mario Bros. Wii, players will have the ability to temporarily stop the game. The system will then take over and show how to beat that particular level. Once that is complete, gamers can press a button and continue.

“In New Super Mario Bros. Wii, if a player is experiencing an area of difficulty, this will allow them to clear troubled areas and take over when they’re ready. And yes, we’re looking into this for future games.” – Shigeru Miyamoto

Rumors of Nintendo developing a Wii HD system had been surfacing for quite a few months. But Nintendo’s global President Satoru Iwata sees no “significant reason” as to why the company should make the system HD-compatible.

“If we have an opportunity to make a new console, it will probably support HD because it is now common throughout the world. However, as far as the Wii is concerned, we have not found a significant reason to make it HD-compatible at this time. What is the significant meaning to the users? I don’t think we should do it unless we find that reason. If we decide for other reasons to make new hardware, then HD is one of the things we would naturally add.” 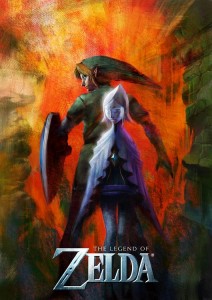 “Legendary Nintendo video game designer Shigeru Miyamoto revealed this concept artwork for a new Legend of Zelda game planned for the Wii console on June 2 during the E3 Expo in Los Angeles.”

Nintendo: We have no fear of the Xbox 360

Knowing that Project Natal is on the way for the Xbox 360 and that the hardware of the console is more powerful than the Wii, one would think that Nintendo would be just a little bit concerned about the future. But according to Denise Kaigler, V.P. Corporate Affairs for Nintendo of America, the company is not at all worried that Microsoft could chip away at the Wii’s market share.

“No [not concerned]. It doesn’t get more simple than that, right? The consumer decides. Nintendo doesn’t decide, the other guys don’t decide, it’s the consumer who decides and we’re so thankful and appreciative that consumers have selected and decided to choose our products. We got here because consumers put us here. We’re going to stay here because we hope that and we’re certainly going to work very hard giving consumers a reason to put us here. If we take our eye off the ball, if we stop making games that appeal to both the core and the casuals alike, then we will relinquish our spot. But we have no plans to do that. We have no plans to stop giving consumers what they have long expected and what they continue to want from Nintendo.” 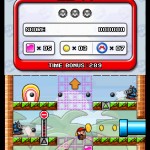 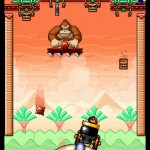 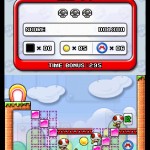 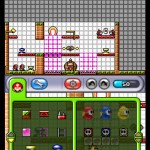 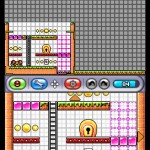 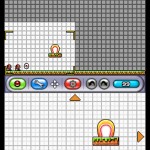 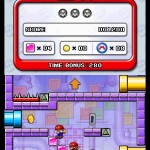 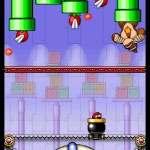 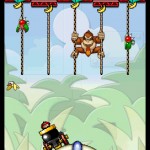 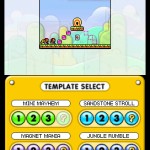 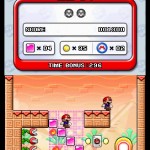 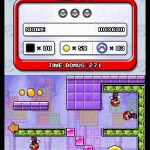 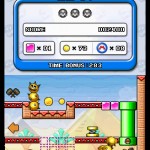 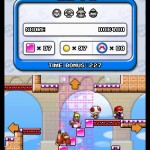 “Every female character in our games is as attractive as possible, both inside and out. There has to be something attractive. But as long as we provide that in the one place – the inside – that’s what’s important with this game.” – Team Ninja boss Yosuke Hayashi

Gamers familiar with Team Nina’s games are probably aware of how some of the women are portrayed in the company’s games. In the case of Metroid though, it’s for the best that the developers are taking a more conservative approach

Nintendo Power’s review of The Conduit was revealed a few weeks ago, which was the first score to be released. Now the UK Official Nintendo Magazine has provided their own review of the title. ONM praised the game for its “varied, enjoyable weaponry” and “darting, nippy plot pacing.” At the same time, the publication believes The Conduit suffers from repetitiveness and a “dodgy grenade mechanic.” Ultimately, ONM gave the score a 76% (out of 100%) and said that the game is “Nowhere near classic status, but this is a welcome companion to Metroid Prime: Corruption.”