Some graphical effects have been removed from Metroid Prime Trilogy

There doesn’t appear to be a huge difference, but the changes mostly lie in the beam cannon graphic effects. For example, you can see that Samus’ cannon does not freeze when charging up the ice beam.

Cheat system available for the DSi

Xploder Is The First And Only Cheat System Available For Your DSi, FACT!

Yet Another World’s First for Xploder!

Doncaster, UK – 4th September 2009 – Legendary cheat experts Xploder have worked their magic once again by being the first to market with their cheat system for the Nintendo DSi.

For those of us DSi gamers who love to pamper our Nintendog pooches, we will for the first time be given the ability to unlock all toys, endless amounts of dog food and all of the new breeds, whilst those with a slightly darker side will be happy at the prospect of unlimited cash to expand our arsenal of weapons in GTA Chinatown Wars!

END_OF_DOCUMENT_TOKEN_TO_BE_REPLACED

Thanks to Johannes for the news tip!

It seems as though a wave of resumes from Nintendo employees, in addition to n-Space developers, have been discovered and give insight into a number of Wii/DS titles, many of which have yet to be announced…

Work History:…
Nintendo Software: Art Scheduling Manager / Animator
Bellevue, Washington; Sep 2007 – July 2008
Art scheduling manager and animator for Wii Crush an unreleased title for the Wii console. Animated Characters and Props and items for the game. Produced all Art milestone schedules for the over all art goals of the title using MS Project and Sql server.

END_OF_DOCUMENT_TOKEN_TO_BE_REPLACED

This is Capcom’s Monter Hunter surprise

Update: You can check out the announcement on Capcom’s blog here. Right now, the contest says it’s Europe-exclusive, but we’ll have to see if that information is changed. They may have just copied the same details from the Europe release.

Remember the “monster” surprise Capcom was pumping up? Well, it’s been revealed…And…It’s two challenges. Winners will be credited in Monster Hunter 3. Below is the announcement from Capcom Europe, but the North American division should have their notice up soon as well.

You’ve slaughtered and captured monsters, gathered together for life-threatening missions and ventured in perilous grounds but do you have what it takes to forge the perfect Monster Hunter’s weapon? Prove it!

To celebrate its ever growing Community, Capcom has two challenges for all Monster Hunters:

END_OF_DOCUMENT_TOKEN_TO_BE_REPLACED

Super Return of the Jedi – 32 blocks 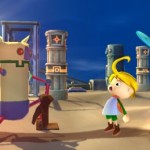 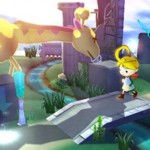 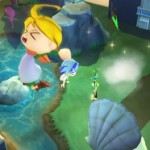 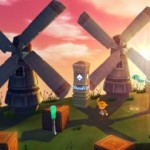 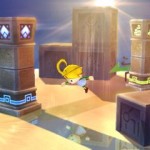 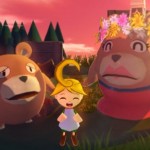 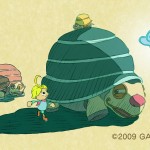 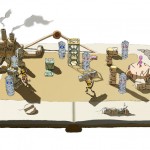 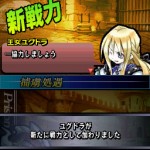 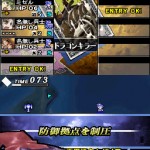 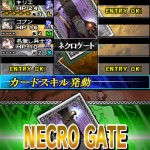 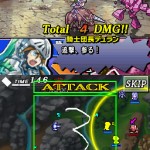 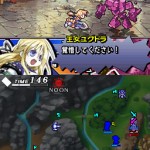 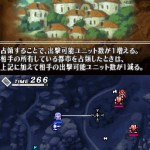 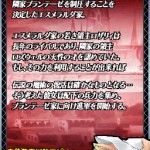 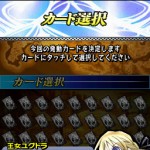 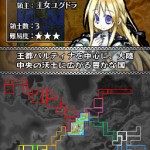 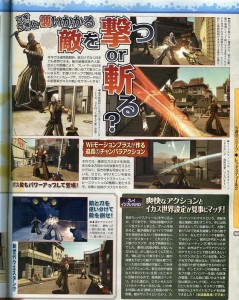 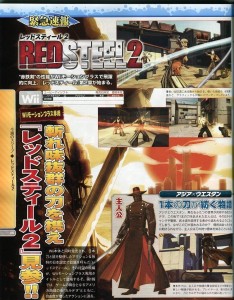 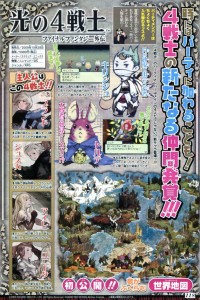