Pirates: All Aboard! out on Switch next week 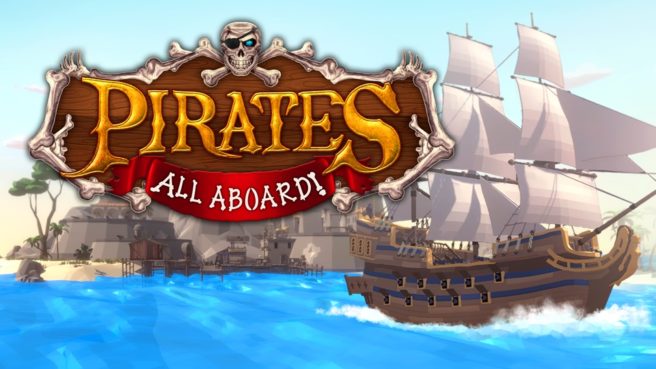 QubicGames has its next Switch game lined up for the eShop. Next week, you’ll be able to pick up Pirates: All Aboard! as a digital download.

Pirates: All Aboard! is a competitive battle game with support for single-player and multiplayer modes. You’ll navigate tropical islands across seven maps, exploit each of the ships’ strengths and weaknesses, and make use of power-ups and cannon blasts.

Battle Arena supports up to four players. Endless is where you’ll play alone.

Pirates: All Aboard! is slated for April 13 at a price point of $5.99. We have some screenshots below.