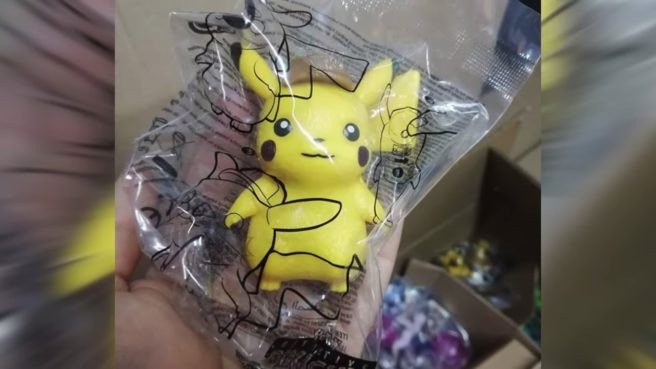 Here’s a look at the full set:

Since this is a leak, we don’t have the full details on what’s planned at this time. However, it sounds like the promotion will be kicking off sometime in April.