Posted on September 13, 2016 by Brian(@NE_Brian) in General Nintendo, News 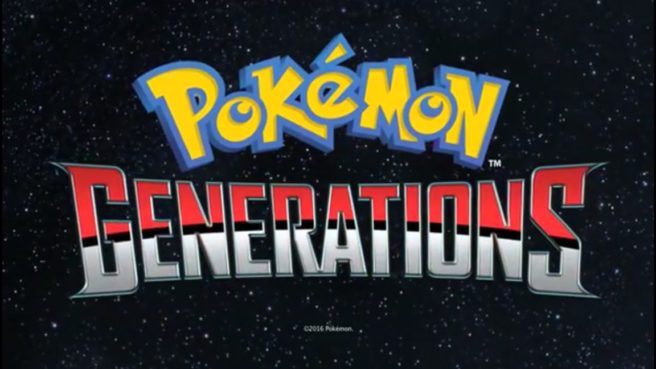 Following in the footsteps of Pokemon Origins, Pokemon Generations has been announced. It’s a new animated series that revisits each generation of the Pokemon games “to shed new light on some timeless moments.” We’ll see “the earliest days in the Kanto region to the splendor of the Kalos region”.

18 episodes of Pokemon Generations will air each week through December 23. You can expect each one to be around three to five minutes long.

The first two episodes of Pokemon Generations debuts this Friday at 9 AM PT / 12 PM ET / 5 PM in the UK / 6 PM in Europe on The Pokemon Company’s YouTube channel. Check out some art below.