Posted on September 19, 2018 by Brian(@NE_Brian) in News, Screenshots, Switch 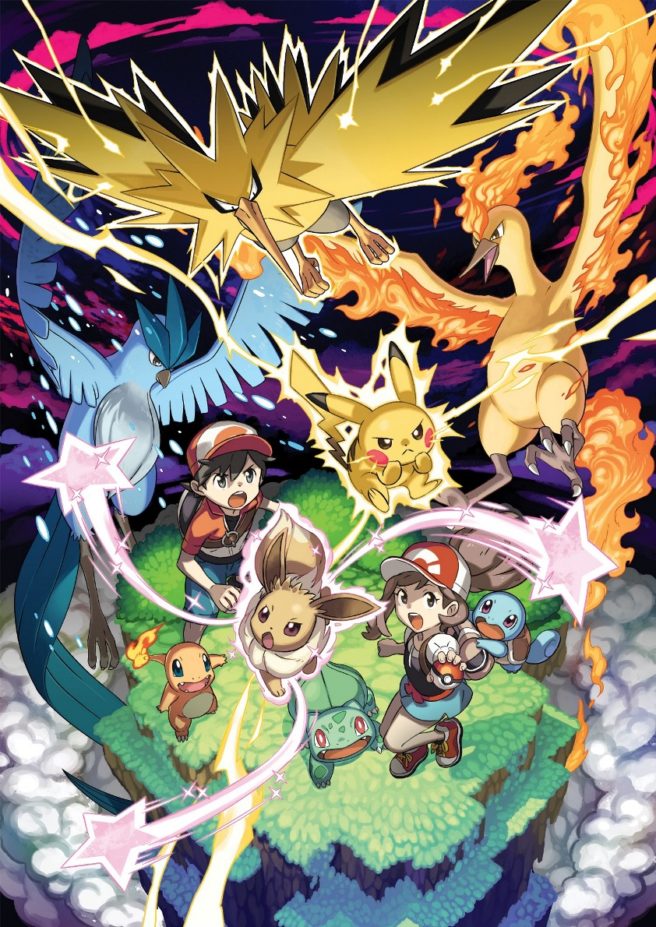 The Pokemon Company and Nintendo have shared a fresh set of details and screenshots for Pokemon: Let’s Go, Pikachu / Eevee. Today’s update covers what has been shown in the latest trailer, including GO Park, Candy system, and Legendary Pokemon.

By using Candies in Pokémon: Let’s Go, Pikachu! and Pokémon: Let’s Go, Eevee!, players will be able to power up their Pokémon. Pokémon will grow stronger after taking part in battles, but by giving your Pokémon Candies, you will be able to raise the specific stats of that Pokémon. Different types of Candies will have different effects—for example, some can increase a Pokémon’s Attack and others can increase a Pokémon’s Speed or Defense. These Candies can be obtained in a variety of ways, including by transferring Pokémon to Professor Oak, by successfully completing games in the GO Park complex’s Play Yard or by taking your Pokémon for a stroll via the Poké Ball Plus device. By collecting and utilizing these Candies, you can create a very strong Pokémon team.

In the Pokémon world, there are incredibly powerful Pokémon that are rarely seen but are spoken about in the region’s myths. These are known as Legendary Pokémon. In the Kanto region, players will be able to find several Legendary Pokémon, including the Legendary bird Pokémon—Articuno, Zapdos and Moltres. The way to catch these Pokémon in Pokémon: Let’s Go, Pikachu! and Pokémon: Let’s Go, Eevee! is different from how you would catch most other Pokémon. You have to defeat these Pokémon in intense battle before you can have a chance to catch them. It won’t be easy, but once you manage to catch them, these Pokémon can follow you throughout your adventure.