Pokemon Masters to be released on August 29 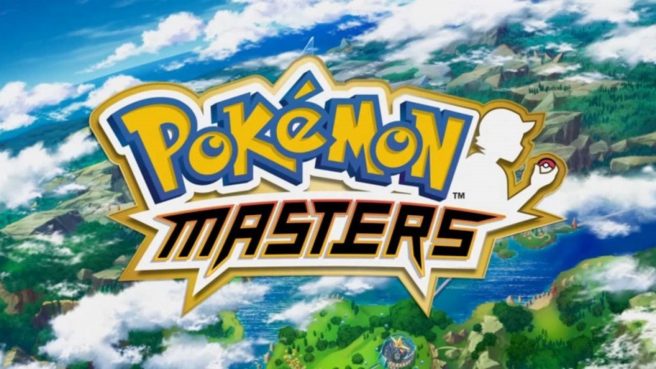 We knew that the release for Pokemon Masters wouldn’t be too far off, but we now have a concrete release date – and it’s next week.  The official Japanese Twitter account for the game has confirmed that the latest Pokemon mobile game will launch on August 29 on both iOS and Android.