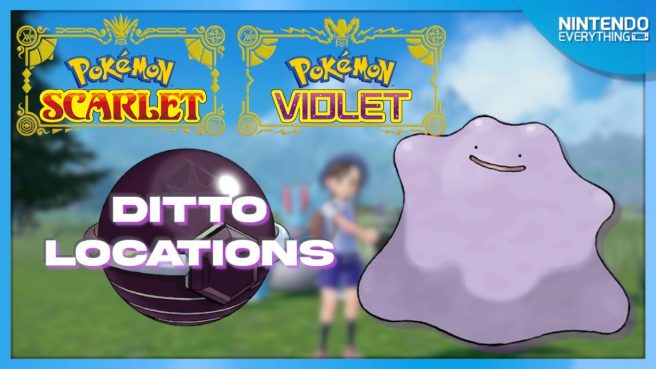 Ditto makes a return in Pokemon Scarlet and Pokemon Violet, and we now have information about its location and how to identify it in the games. 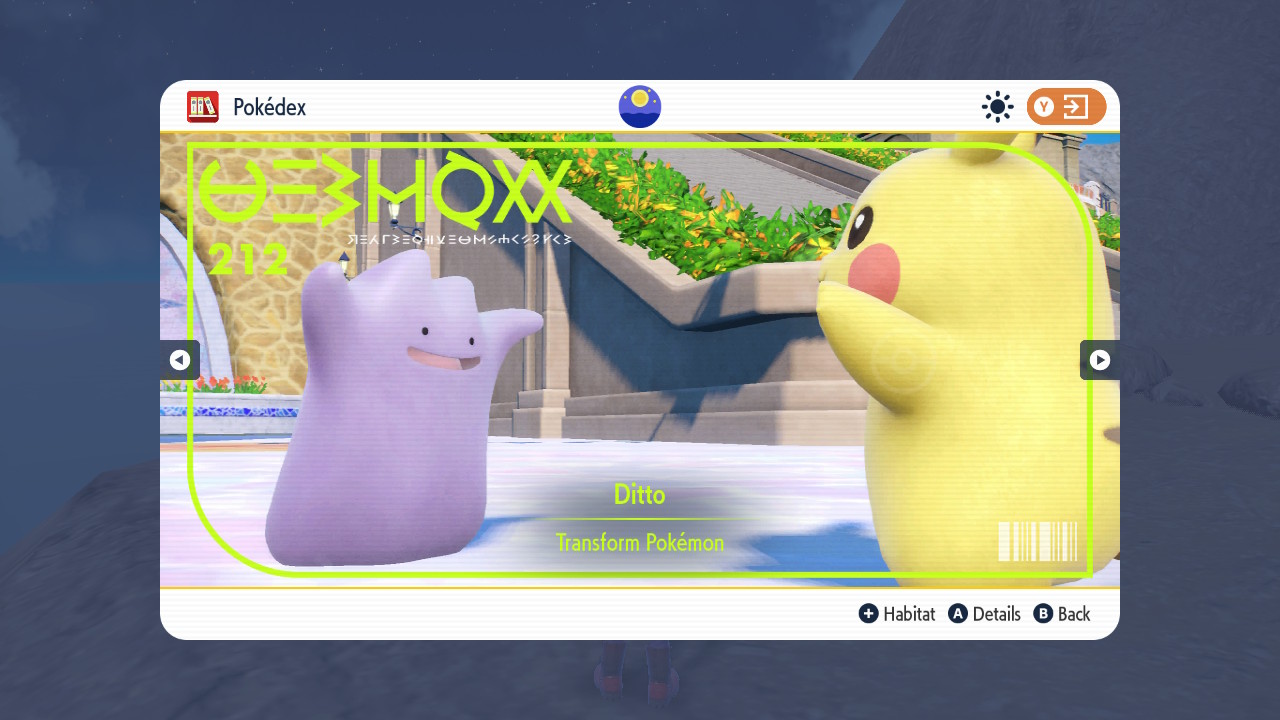 Ditto is a Normal type Transform Pokemon. It is notable for being able to take on the form and moves of any other Pokemon that it battles and, more importantly, it is capable of breeding with nearly every single Pokemon in the game, regardless of their gender or egg group.

As stated in the Pokedex entry: “It can freely recombine its own cellular structure to transform into other life-forms.” 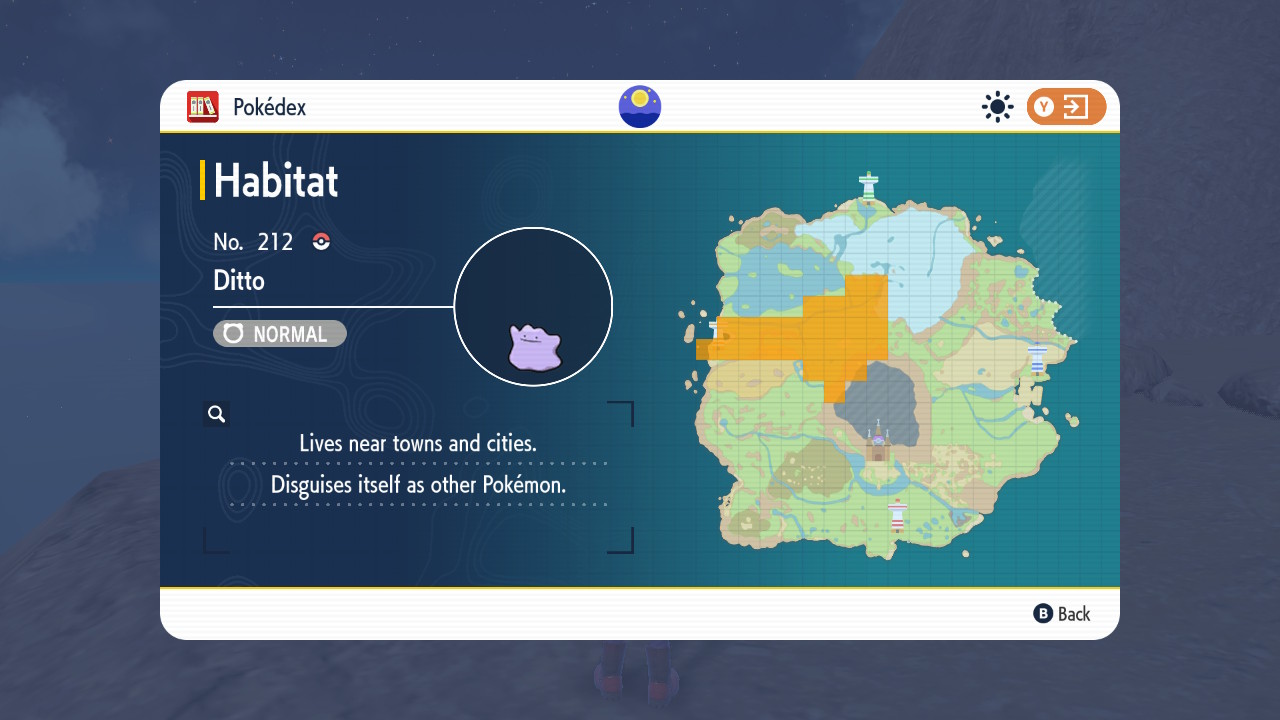 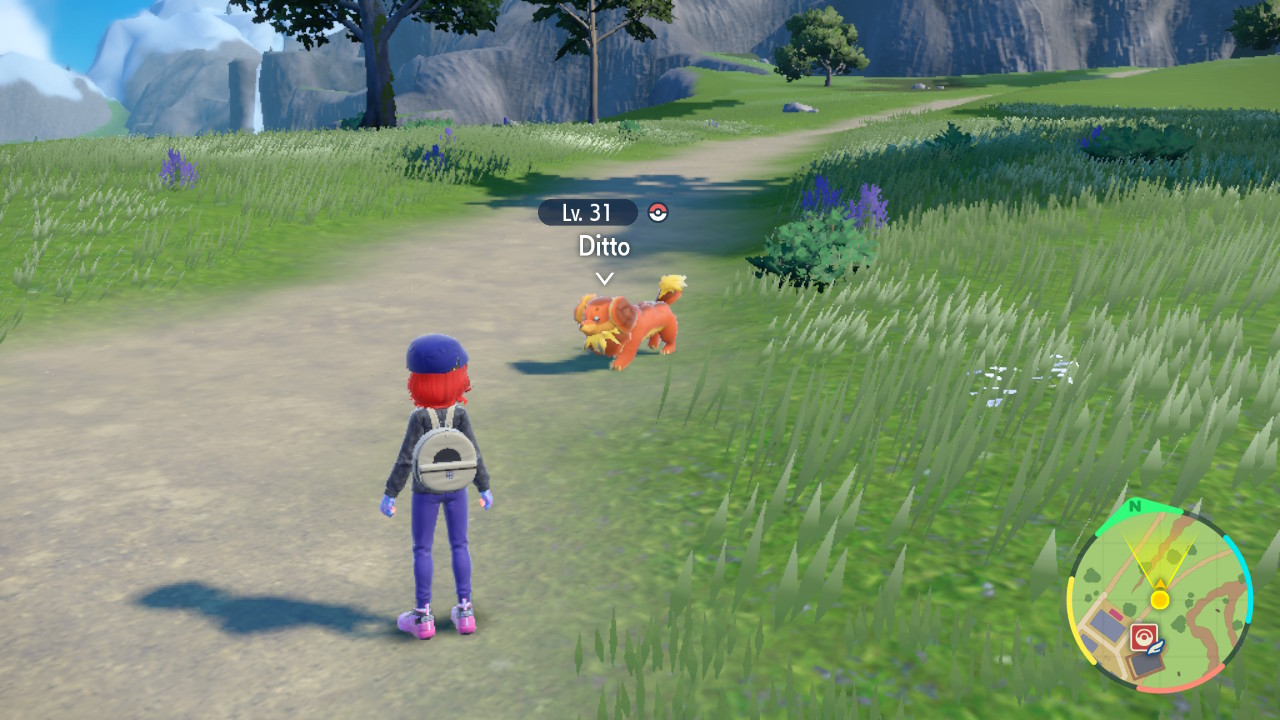 As another location for Ditto in Pokemon Scarlet and Pokemon Violet, you may also be lucky enough to encounter the creature in a Tera Raid Battle, which will be marked on your map. New ones will appear as you clear them, and they will also change daily, so it is worth checking each one on your map to see if any of them contain a Ditto. This is also the best way to get a Ditto with more desirable IVs, with higher star raids giving a greater chance of perfect IVs in multiple stats.

Pokemon Scarlet and Pokemon Violet are out now on Switch. Visit the official website here for more information about the games.