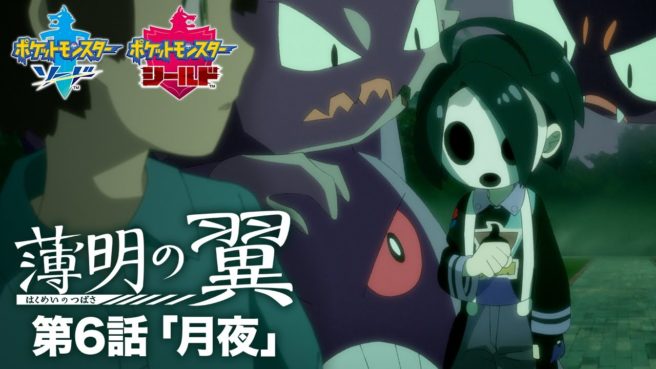 The sixth episode of the anime web series Pokemon: Twilight Wings has been released. The only audio and subtitles currently available are Japanese but the English version should be coming soon and the updated link will be included at that time.

Feel free to watch the episode below.

EDIT: The sixth episode of Pokemon: Twilight Wings has now been released in English. The link to watch has been attached below.